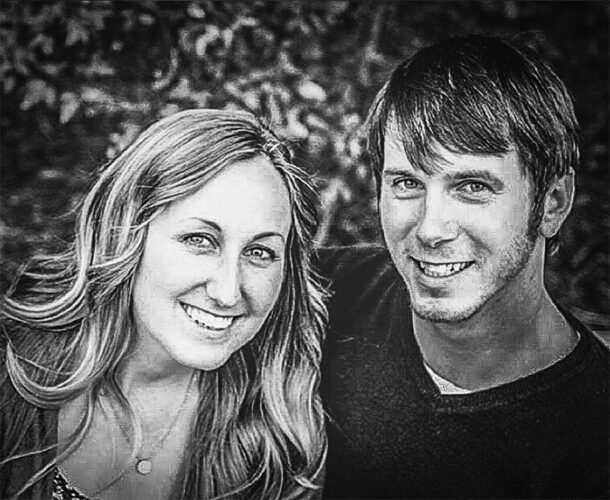 Worship Artist Duo Travis and Diana Schuler release their first single Castle in the Sky off of their debut 5 song EP entitled Seasons.

Castle in the Sky written in response to a tragic passing of an 8 year old boy in their hometown. The song is written as an explanation to a child of what Heaven is like.

Travis and Diana met in 2013 and began to collaborate in songwriting while serving on the worship team at First Love Church in Costa Mesa, California. On April 19th, 2014 they were joined together in marriage.

Before marriage Diana lead worship at different churches, mission trips, events, hospitals, weddings, and funerals in addition to working as a preschool teacher. In 2006 Diana attended the School of Worship at Calvary Chapel, Costa Mesa. After graduation from the SOW program, the Lord opened the door for Diana to record her first full-length album entitled Words of Your Melody. This album was produced by Danny Donnelly at The Barn in the summer of 2007. Words of Your Melody is a collection of songs written by Diana that were inspired by her walk with the Lord.

Before Travis met Diana, he was an avid student of music theory and vocal performance. After receiving a music scholarship from Trinity Lutheran College, Travis began to write songs inspired by the great salvation found in Jesus Christ.

Travis and Diana desire to do the Lord’s will, glorify His name, and serve Him with all of their heart.

Buy/Stream Castle in the Sky

If you’d like to book Travis & Diana for an event, " target="NEW" rel="noopener noreferrer">CLICK HERE