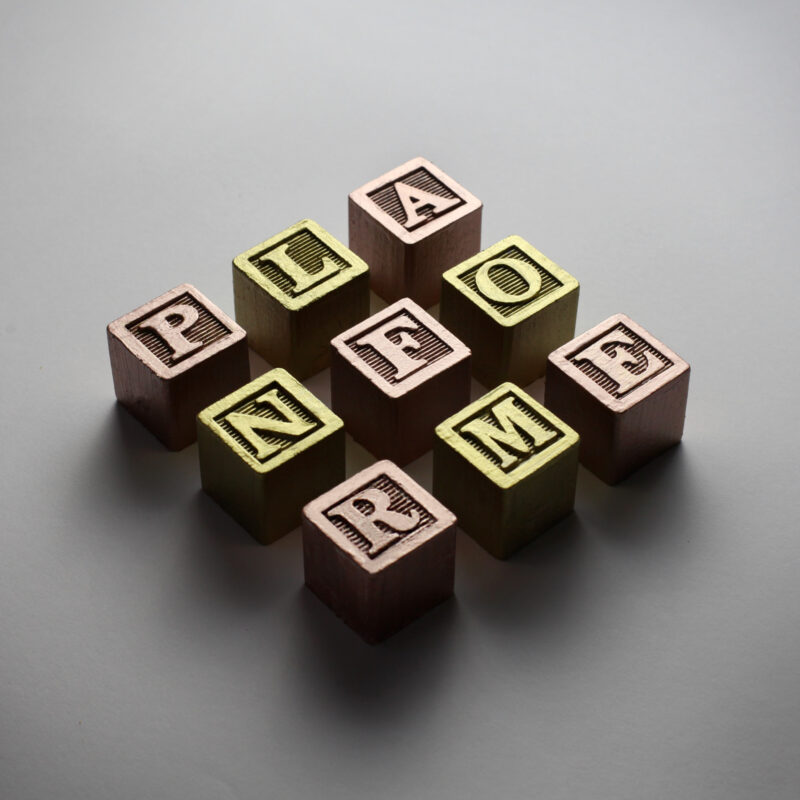 Manafest Stands With Pro-Life On New Single Out Friday

On Friday, September 6th Manafest audaciously speaks out on pro-life with his new song Plan For Me.

Plan For Me is his 3rd single leading up to his new album “This Is Not The End” which is scheduled for a winter release.

Manafest teamed up with fellow songwriter Trevor McNevan and producer Doug Weier to create a song that will not only grace the ears but pull the strings of the heart.

Somber piano leads the intro of the song with Manafest’s rap-like storytelling in verse one.

“I wanted to write the song from two different perspectives so verse one is the parents grieving over the loss of their son or daughter that was aborted.”

Followed by the 2nd verse which is from the perspective of the child who was aborted and offering nothing but grace and forgiveness to the parents.

Notable lyrics in verse two are “If born I woulda changed the world, If born I’d of been your baby girl, If born you woulda seen me twirl, brown eyes, and golden curls”

Manafest says “Our passion to speak out on pro-life issues began after seeing the documentary Hush and the movie Unplanned.”

“We then got connected with Liveaction.org and started watching all their educational videos about abortion.”

“We knew we wanted to be a voice behind this movement spreading the truth and the serious implication abortions have on women’s lives.”

“To ignore evil is to become an accomplice to it.” Martin Luther King

“This is not a political issue but a human rights issue. “

“I remember writing the initial verses out front of London’s school crying and praying to God how can I write this song and fill it with hope and inspiration.”

Manafest recalls “My daughter just happened to pop into my studio like she does from time to time and sang “you are my sunshine” and I was able to record it.”

“I sent the recording to Doug and he was able to add it to the end of the song which adds a bold innocence to the Outro. I hope her gentle voice reminds people that it is a real child in that womb and that God has a purpose and plan for him or her.”

Don’t miss Plan For Me this Friday, September 6th, and be sure to stand up for Pro-Life.

Get This Is Not The End (his previous single)