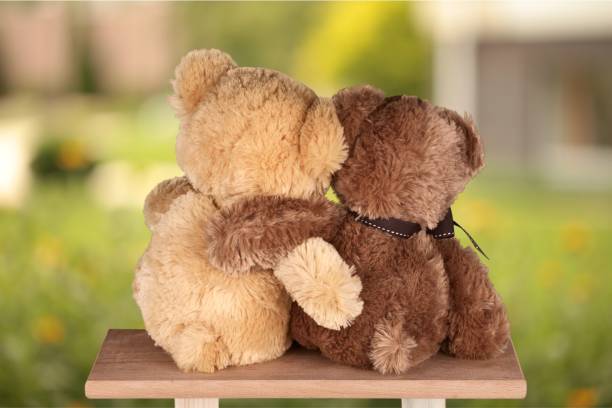 Jo’s Devotions: Dear one, are you okay?

I was saddened and worried upon coming across news that prolific worshipper Marty Sampson, who has been with Hillsong for many years was ‘genuinely losing his faith’. Last week, news broke that author Joshua Harris of famed book, “I kissed dating goodbye” had also renounced his faith after his divorce from his wife.

Honestly, I didn’t give much thought to the latter as news of people falling out of faith pops up once in a while and since it was following a divorce, one can only guess what could have influenced the decision.

But just a week apart to discover another shocker from the global Christian community gives me reason to worry. It makes me wonder, how many people who have been pouring out themselves in service to God and man, are slowly burning out and losing faith?

World events scream “The end time is nigh!” and so the church is all about ‘going out to all nations and proclaiming Christ to save as many lost souls’ as God’s grace would enable us to. However, with our sole focus on those out there, we tend to forget to check up on those already inside; especially those constantly pouring themselves out in service.

We somehow tend to see those in ministry be it pastoral, music, media, hospitality, protocol, Christian education, missions, etc. to be fine because of their relationship with God and so neglect to attend to their personal spiritual or emotional needs. We forget that they are as humans just as we are and have their own peculiar challenges they are dealing with.

When they are constantly feeding the congregation without rest or being replenished, it’s almost inevitable that they would burn out at a point. And what do we Christians do when they slip? First to judge! Already, stories of pastors falling into depression and subsequent suicide have passed us by.

If only we would take time to listen to them and pray with them, we could help each other stand when some begin to lose their grip. When was the last time you spent a minute to say a word of prayer for your pastor, music director, Bible study leader or usher?

The end is more important than the beginning so it hurts me that someone would serve God for so many years only to renounce at the end. An atheist blogger remarked: It’s said that Christianity isn’t a religion but a relationship. And just like any other relationship, sometimes, it doesn’t always work out. Falling out happens (paraphrased). Even the atheist made the point to add that the fact he has renounced doesn’t mean he was never a Christian. It must have taken some circumstances over a period of time to get him to this point.

What’s the point of going out there to save the lost out there if those inside are going out the back door to join the lost? The pressures of this world be it apparent comfort or pleasure or hard times are hitting us hard and if we fail to be each other’s keeper, we would be doing the body of Christ a huge disservice.

Who can you pray for and/or check up on today?