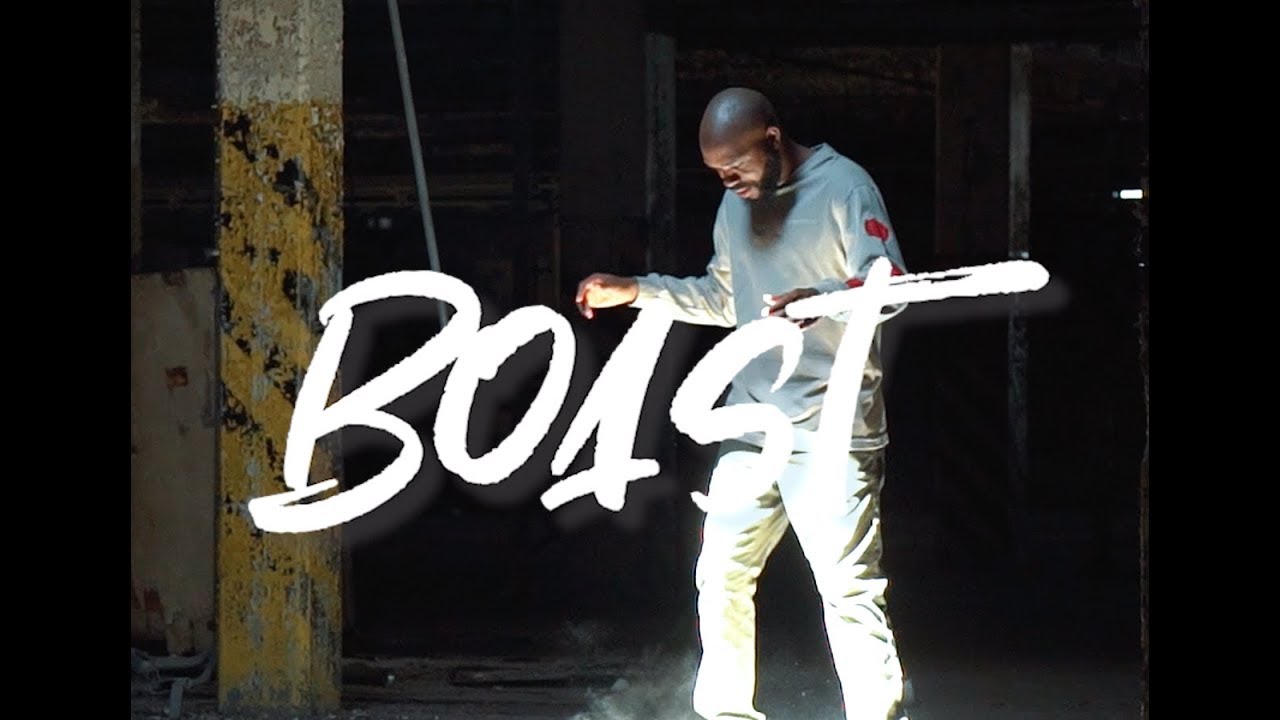 In case you missed it, S.O. released an appetizer EP entitled Shine a few months ago.

S.O. said, “While I only released three singles in 2018, I’ve been incredibly busy creating new music. Shine is just a taste of fans can expect from me in September.”

Shine features five songs, four of which are produced by OnBeat-Music (Reflection Music Group, producer of “Where Would I Be” and multiples songs for Derek Minor, Deraj, nobigdyl., and more) and one by long-time friend and collaborator GP.

Get the Shine EP here