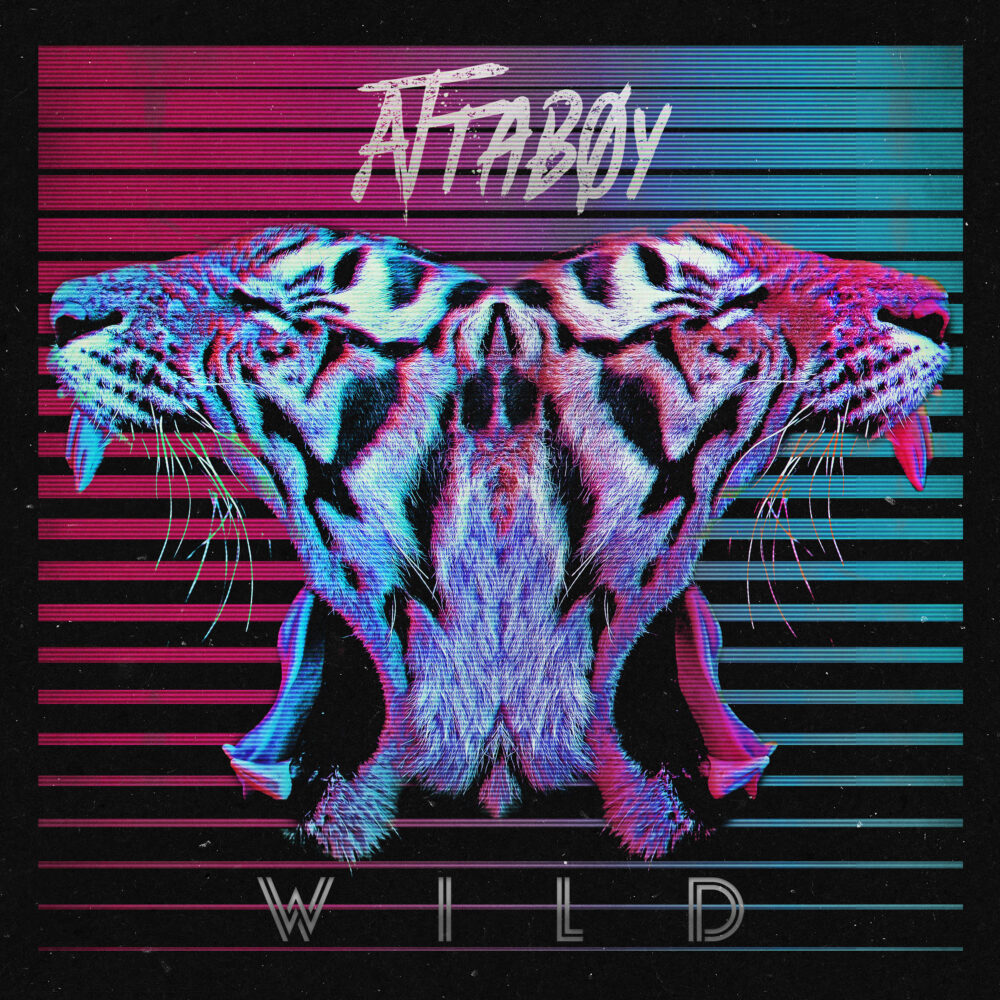 “We’re called to a life that goes beyond what is safe and predictable; to a life that is wild and untamed. Think Aslan in The Chronicles of Narnia,” says Edgel. “WILD is a collection of songs that represent a wide spectrum of human experience.”

Attaboy’s message is reaching skeptical ears—feet moving to the beat, voices finding belonging in the harmony and hearts opening, blooming simply through the invitation to hope for something more.

For all the latest Attaboy tour and album information, visit their socials below.