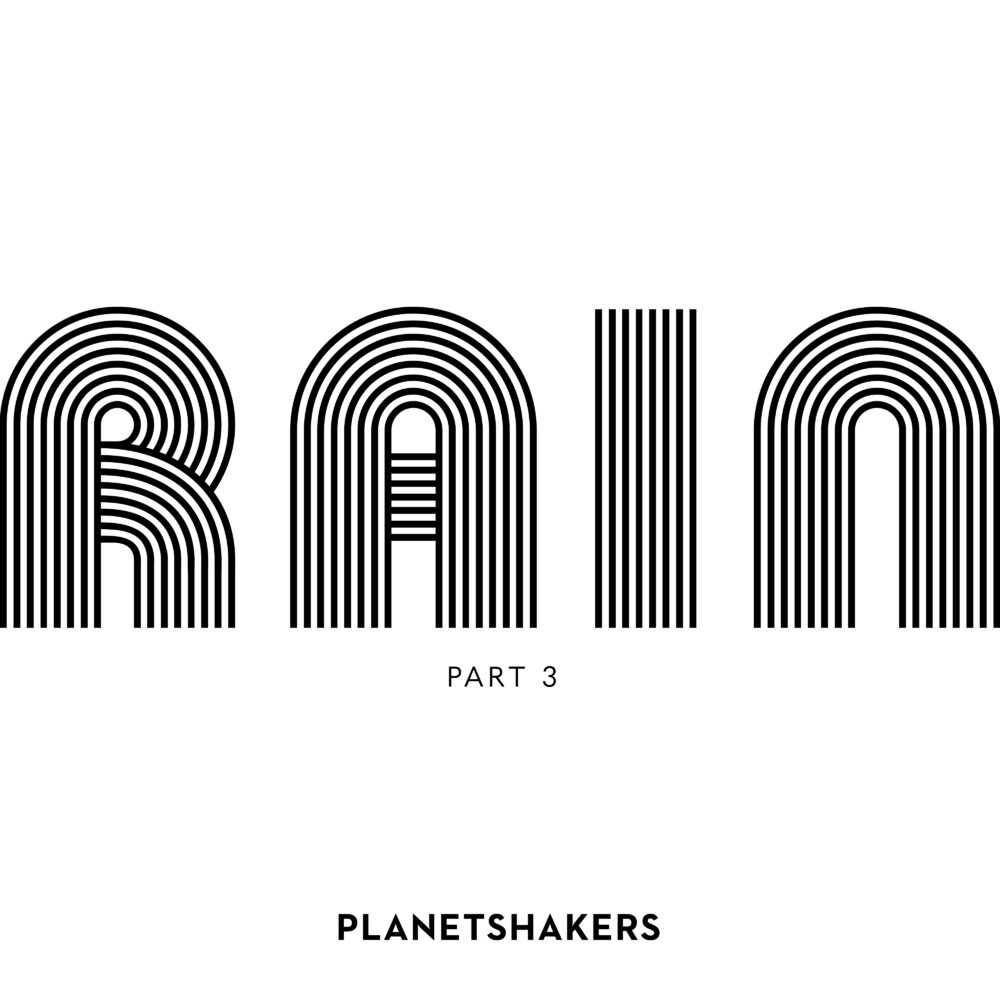 Internationally recognized praise band Planetshakers releases Rain Part 3 today (Aug. 9) at  iTunes, Apple Music, Spotify, Google Play and more digital and streaming outlets globally from Venture3Media (V3M). The four songs on the new EP were recorded during the annual Planetshakers Conference at Melbourne Arena in Melbourne, AU this past April and broadcast-premiered live around the world via Daystar Television Network to millions in over 180 countries.

All of the new songs were produced, written (or co-written) and mixed by Planetshakers’ Joth Hunt during a season in which he was battling cancer. Longing for a “refreshing touch of God’s presence” with the song “Fall On Me,” “a personal encounter with God’s glory” with “Rain Your Glory Down,” and declaring his love for God with the new song and video “My Reason,” Hunt relays that “God On The Throne” from Rain Part 3 is a song that God gave him during his battle with cancer. “No matter what circumstance we find ourselves in, God is still on the throne.”

Taking the new music, favorites like “The Anthem,” “Endless Praise” and “Turn It Up,” and songs from its acclaimed, top-selling fall 2018 Heaven On Earth album to audiences around the globe, Planetshakers is a featured headliner at an event for 30,000 people gathered today and yesterday at Mall of Asia Arena in Manila, Philippines. Earlier this year, the band toured with Franklin Graham followed by April’s Planetshakers Conferences and events in Germany, France, Norway, Hungary, South Africa and the United States.