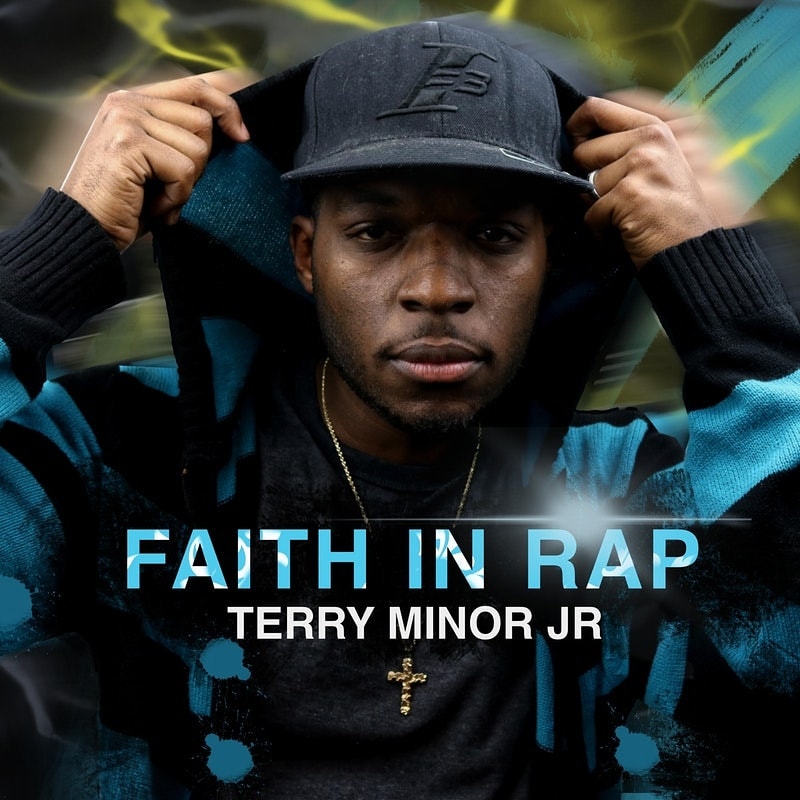 Thi’sl released his first single since getting shot last year. Pick up Let’s Get To It here.

Lecrae & Andy Mineo hilariously break down Lecrae’s first music video, Jesus Muzik. While I was already listening to a few bits of CHH at the time, this video and After The Music Stops made fall in love with Christian Hip Hop.

Go behind the scenes of Roy Tosh’s newest video for Rather Be Lost featuring Cade Thompson. That Will Thomas is a beast!

J.Crum’s new single Vigilantes is out now. Pick it up here.

Terry Minor Jr. has Faith In Rap and as it happens that’s the name of his latest single. Get it here.

Soulbox dropped a couple of hot cypher videos lately. Give them a follow.