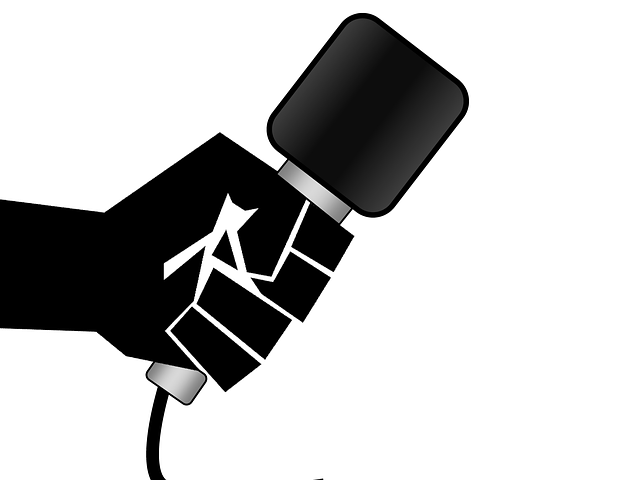 If you could ask the devil one question…

I saw this question on Twitter and after pondering it over for a minute, I thought it was an interesting question. Some of the responses were quite fascinating as well. While one asked why he wasn’t satisfied with being the morning star and causing hellfire and other bad things happening in the world, another asked how it felt to be the best villain character ever created.

Another asked when he was going to write a book so he’d know his side of the story – many I think have been written by lots of alternative religious people painting the devil in such a good and victimized light.

Another asked why he was so proud; he could go prostrate to God and ask for pardon (and hopefully all this wahala would cease). But we can attest to the fact that that ship had sailed long ago in eternity past. He is far way gone to find his way back. For rebelling against God and being cast out from heaven to tempting man to fall, he sealed his doomed fate for eternity.

That is why my question would be, “Does he regret rebelling against God in the first place?” With hindsight about the consequences of his actions, did he wish he hadn’t gone against his Creator and continued serving as the Morning Star? If there was one thing he wished he could take back or undo, would it be not to have started this chaos in the first place?

To be cast out is not a pleasant experience and to be banished or isolated for life, must be traumatizing (considering those with life sentences in prison). But as it is said, pride comes before a fall and since his pride didn’t go away after his defeat, he has been on a mission ever since to lure as many of God’s creation to suffer the same doomed fate of his.

When it is said that the road to death is broad and that of life is narrow, it makes sense to me now. Whatever man wants to feel comfortable with, the devil has made it available. You don’t want to feel accountable to any Supreme Being as Lord over your life? Yeah, he’s got you. You want a religion where you dictate the rules? Yep, that’s available. You want an exclusive society where you can gain access to the corridors of power? That’s the premium service he offers. You want to join a movement which challenges the moral norms of society? He’s an expert at creating the buzz to make it happen.

Whereas the way to eternal life is narrow: through faith in Jesus Christ.

While some modern Christians are taking life easy and thinking of accumulating and showing off ‘blessings’ for all to see, the devil and his cohorts are busily coming up with schemes to further draw more people to eternal damnation. We need to wake up, for time is running out!

To the question of whether he enjoys being the number one villain from the beginning of time to now, I’m pretty sure he does. With the power to mess with people who are fickle, gullible and vulnerable in different points in time, I’m sure he enjoys it. He has to while it lasts because unlike most people who are living in oblivion, he’s very much aware of his end. Thus, working around the clock to get many people to suffer his eternal sentence is his way of showing God the finger.

The question is, are we as believers going to let him succeed? Definitely not. Let’s constantly ‘preach Christ with our lives and where necessary, use words’. We can’t preach what we don’t practice. Let’s get our act together and help snatch perishing souls from damnation. Will you answer the call today?