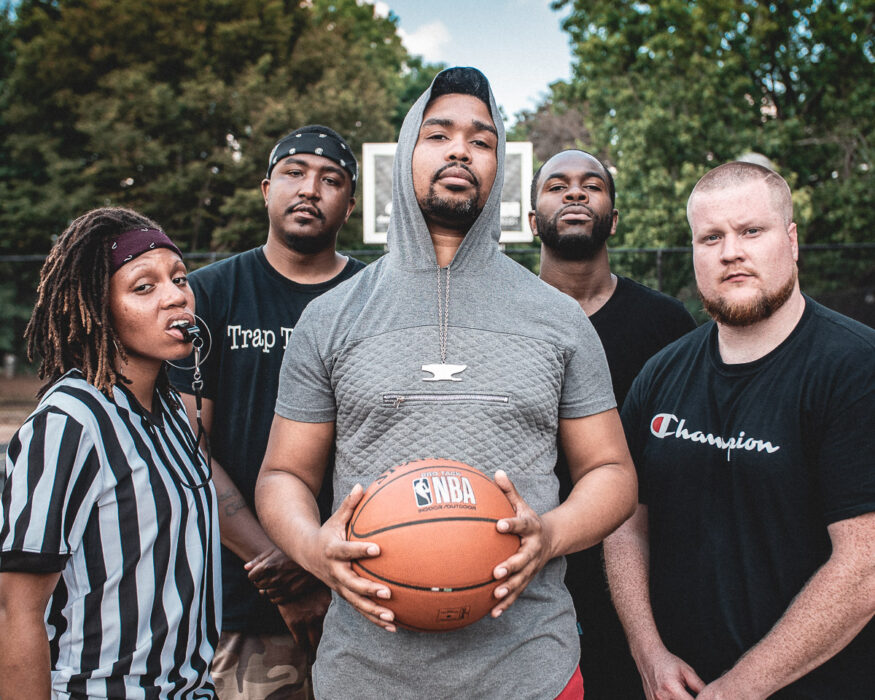 You will never make a shot you won’t take!

Watch the brand new video of the Miraql3 produced smash hit Shoot Your Shot by Marqus Anthony featuring Luke G, Plain James and Enlitement. The song has been on over 50 radio stations around the country and has over 90,000 streams worldwide! It even spawned the popular #ShootYourShotChallenge which to led to the 6 track Remix EP

Directed by Ray Knowledge and co-starring Jazmine Nikao, this is a video that you will not soon forget! Life is often like a game of basketball. Sometimes you find yourself in a hole against difficult odds, but you have to keep fighting and keep shooting one minute at a time. Never count yourself out, and always Shoot Your Shot. Victory is on the horizon!

Shoot Your Shot – The Remix EP is out now.