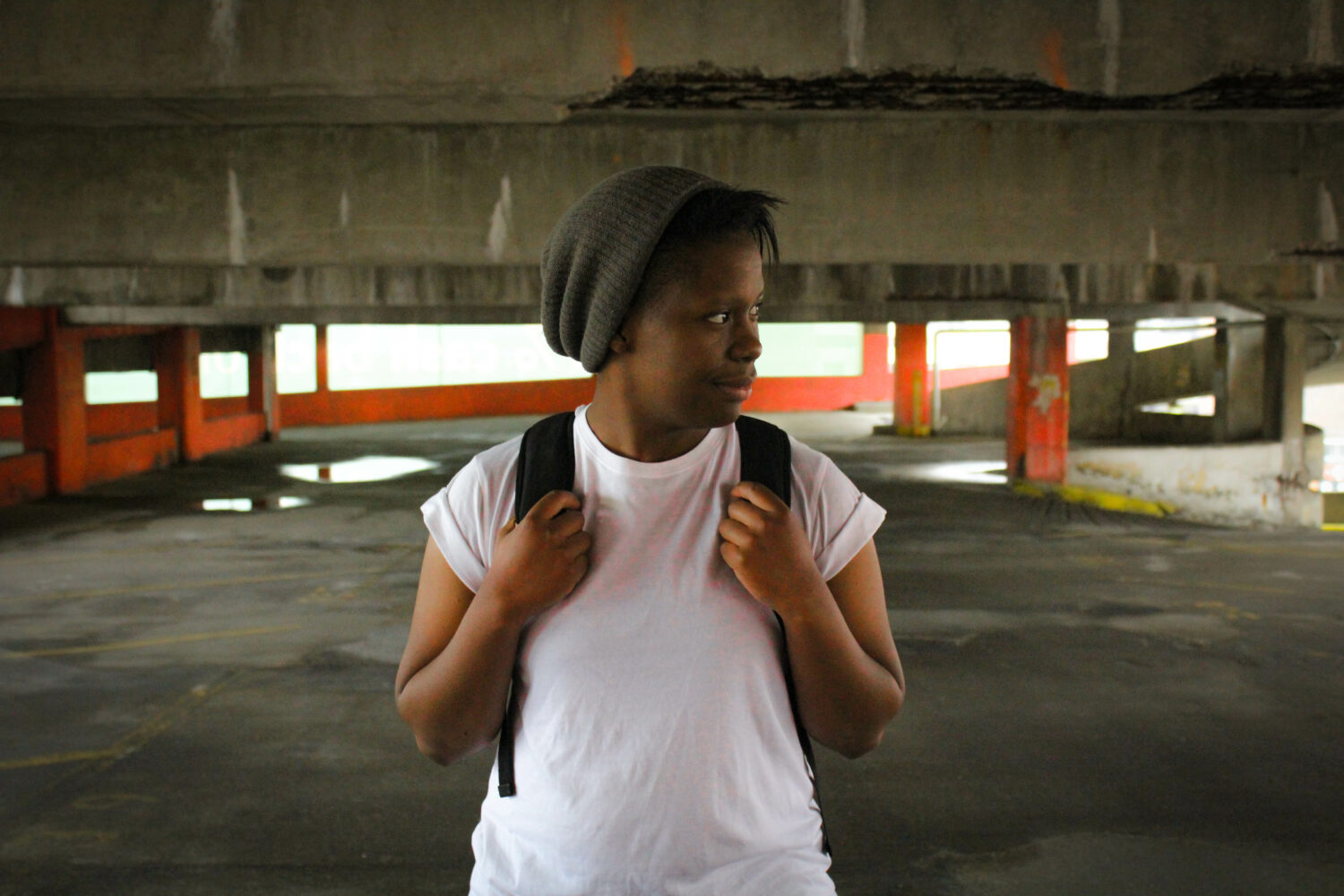 The Musings of a Wanderer: An Interview with Egypt Speaks

We recently had a chance to catch up with Egypt Speaks about her brand new album Wanderer, and all the crazy, adventurous stuff she’s been up to lately. Read on to find out more!

Stephanie: It’s been a while since we’ve chatted.  Seems like you’ve been pretty busy lately!  What would you say has been your most memorable moment or moments over the last year?

Egypt: Oh yea it’s been an adventure for sure! This summer has been so incredible that it is really hard to pinpoint a specific memorable moment. If I had to say one for sure it has to be what happened on the night of Rock the Park in North Carolina. I am co-hosting these festivals with Mr. Talkbox, who is one of the most amazing human beings on the planet. We were standing on stage getting ready to introduce for KING & COUNTRY and end the night when I had just gotten word that I had been nominated for three Kingdom Image Awards. I’m pretty sure I almost threw my phone across the stage, and the first person who I got to celebrate that with was Talkbox. It was just surreal to be there, a part of that line up, get that type of news, and celebrate it with someone that I’ve looked up to for awhile was just kinda cool.

S: What was the inspiration behind your brand new album, Wanderer?

E: This project went through, like, 4 different concepts, 3 titles changes, and several early life crises to come into creation. It was actually the concept of the record that was set to come out before Letters and Scars but the timing just didn’t feel right. When I sat down last August to plan this project out, I was having some trouble coming up with a word to describe the season of life that I was in. With Letters and Scars it was easy because it was literal. With Cathedrals it was simple because it was symbolic. This was hard because, not because it was personal, but because it was vulnerable. The whole concept came from an experience that I had sitting at a concert. It was like all of these people were there and feeling right at home when I was just kinda drifting through. Drifting in my artistry, my physical location, and ultimately in my spirit. It is representative of how for so long I have been promised that home is a place that I have never seen or experienced before. It is exploring all of that doubt, hope, and other paradoxical emotions that come with being human.

S: You start the album with an audio clip of a friend asking you questions five years ago about touring, your poetry, etc.  How did it feel to go back and listen to it?  Do you remember how you were feeling about the tour you were about to start, and the work you were doing at the time?

E: I found that video on an old hard drive last winter and I cried. I’m not a very emotional person at all, but it was the realization that little kid me had it right the first time around. That tour for me was incredible. First off The Protest and Hunter Dumped Us Here were on it and that alone was enough to call it a day. It was listening to the heart of a kid that I wasn’t sure I recognized anymore that was what shook me. Especially in the season that I found it in, I was just so afraid that I had gotten lost in what I was supposed to be doing and in what I was called to that it was almost a relief to hear that little kid me and now big kid me still wanted to do the same thing: Love God and Love People.

S: It seems fitting, then, that you would end the album with a similar clip from this year, with a friend asking you similar questions.  How do you feel you’ve grown in the last five years?

E: Thank goodness I got taller! Thankfully, this process has shown me that even when things get a little cloudy, when days don’t go the way that I wanted them to, when I have moments of doubt that I still am doing this for the reasons I was called for. I know that I have grown as a person, but I am more proud and thankful for the fact that God has pushed me to grow as His child. He’s pushed me to see myself as someone who has found home in whose I am rather than who I am.

S: The title of one of the tracks is simply some GPS coordinates.  What is the significance behind that?

E: Those coordinates are my grandmother’s childhood home in Rhode Island! The original title of that track was actually just called “Home”, but again this record was more about being personal and vulnerable. I didn’t want home to be some vague struggle for fear that John Crist would come after me ha. To me it was important to lock down a location that really built me into who I am. I struggled to think of a place though. So much of my young adult life has been spent running around the country that even my address didn’t feel quite right. My grandmother however, she is a different story. She grew up in a very different situation where her family is what made her and ultimately my family what we are. Those are stories that I grew up hearing like fairy tales and had it not been for that home, I wouldn’t be who I am. Even though I was born in Ohio and only lived in Providence, Rhode Island for a little as a kid, I still refer to that city as home because those same stories resonate with me more than anything.

S: What is your favorite track from Wanderer, and why?

E: We’re Gonna Be Ok by a longshot. I’ve said before that this was a really hard season for me personally and this record really does address that. However, even through everything that had happened in the last 16 months that phrase “we’re going to be ok” was the promise that I had to hold on to. There were times where the faith I had in those words was really all I had. This was the very last track that I wrote for this album and it just really tied everything together for me and brought a close to that chapter of life.

S: What do you hope that people take away from the album?

E: There is a track on the project called “Honest” that I think really sums this question up pretty well. I have always said that my projects are as much albums as they are my prayers. If there is one thing that I hope that everyone can hear in this record it is that to some extent we are all searching. We are all wandering and searching for some place to call our own. Some of that journey is through doubt and hurt, but that is never where our stories have to end. I just want them to know that there is a place for all of the restless and that, together, we will find home.

S: You’ve got a pretty exciting summer coming up!  How did you get connected with Premier Productions to be on their summer festival line-up?

E: To be honest that was entirely a God thing. I grew up going to Pointfest in Ohio and had the chance to hang out at Rock the Smokies in DollyWood last year. It was as much a surprise to me as anyone else when I got that phone call. I am just really thankful to be a part of it this year! It’s been an absolute dream come true.

S: Which festivals are you going to be at?  And are you just emceeing, or will you get a time slot for your spoken word as well?

E: I am at most of them actually! Both JoyFest dates, Rock The Park, WonderJam in Canada, KingsFest,  Rock the Smokies, and PointFest! It is a great mix of both! I am co-hosting with the incredible Mr. Talkbox, so we are tag teaming all of those duties but I also have the chance to perform during the change overs to fill some time.

The making of Wanderer, in Egypt’s own words: