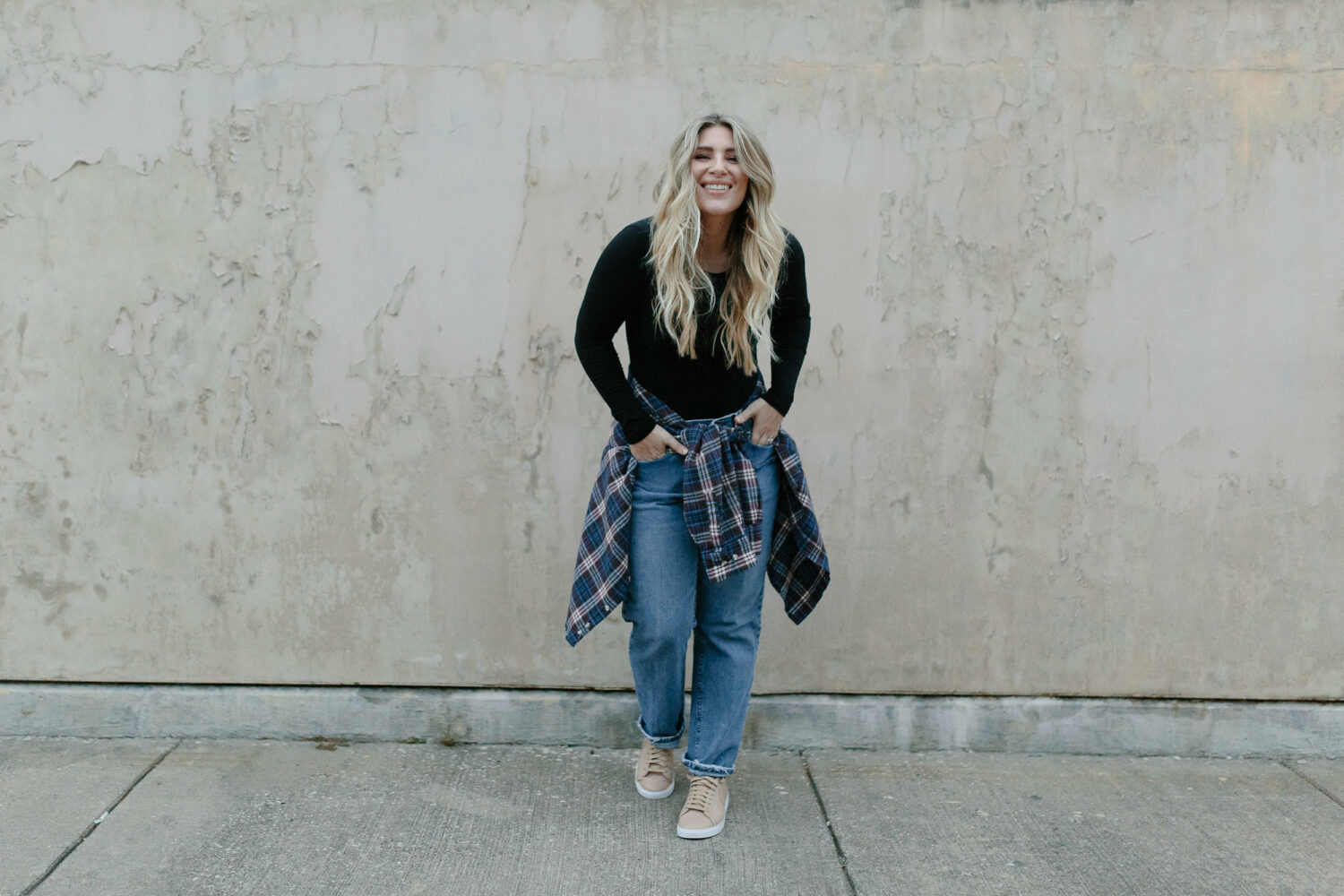 Dara Maclean talks her comeback on Between You & Me

Surprise! JesusWired’s podcast Between You & Me is back with season three, and our first guest is none other than Dove Award nominee Dara Maclean.

With international radio hits and Billboard charting albums, Dara was the golden girl of Christian Music in 2011. Six years after her last album, she’s back as an independent artist. She tells us why she’s dreaming big, the vision for her Kickstarter campaign, and why authenticity is everything.