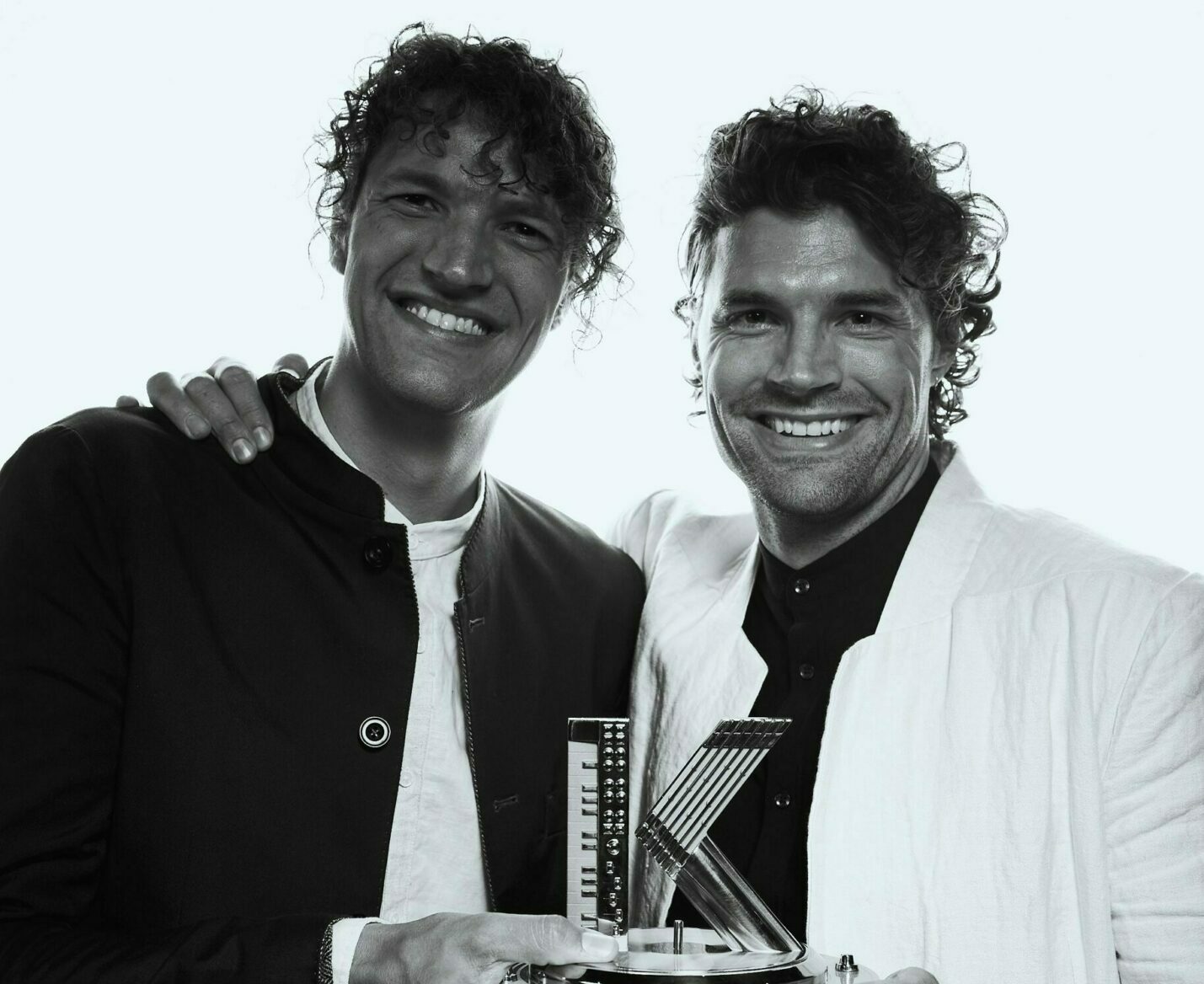 Joel Smallbone, one half of the duo, expressed his gratitude, and what “God Only Knows” means to him in a profound and thoughtful Song of the Year acceptance speech: “As so many writers and artists will attest, anytime you are able to share a song and it impacts people, it is really beautiful. This song, maybe more than any other in our career, has been more touching and overwhelming to the point of being challenging.  With the music video, we wanted to show that an act of kindness can change the trajectory of someone’s life. The letters, responses, and the comments have brought me, on many days, to my knees. Because things like depression, losing a loved one, losing a child, suicide, chronic intense loneliness are very real. We live in a more connected society than we ever have in the history of the world, but yet it seems we are more disconnected than we ever have been. I believe that the two great common denominators are God and music. We have an opportunity to take this message around the world and that is our charge.”

“God Only Knows” spent its eighth week at the top of the Billboard Christian Airplay chart – extending the duo’s longest reign atop the Billboard charts to date – and its ninth week leading the Mediabase Christian Audience chart. The gripping and emotive music video for “God Only Knows” has been viewed over 23 million times, and you can watch the video HERE.

for KING & COUNTRY recently announced the burn the ships | world tour: North America, which will see the duo bring the bow of the proverbial “ship” to life with a thrilling new stage and lighting setup. They have sold out 22 shows on their burn the ships | world tour thus far, including the famed Sydney Opera House in their homeland of Australia. To purchase tickets and to find more information about for KING & COUNTRY’s upcoming tour, click HERE.