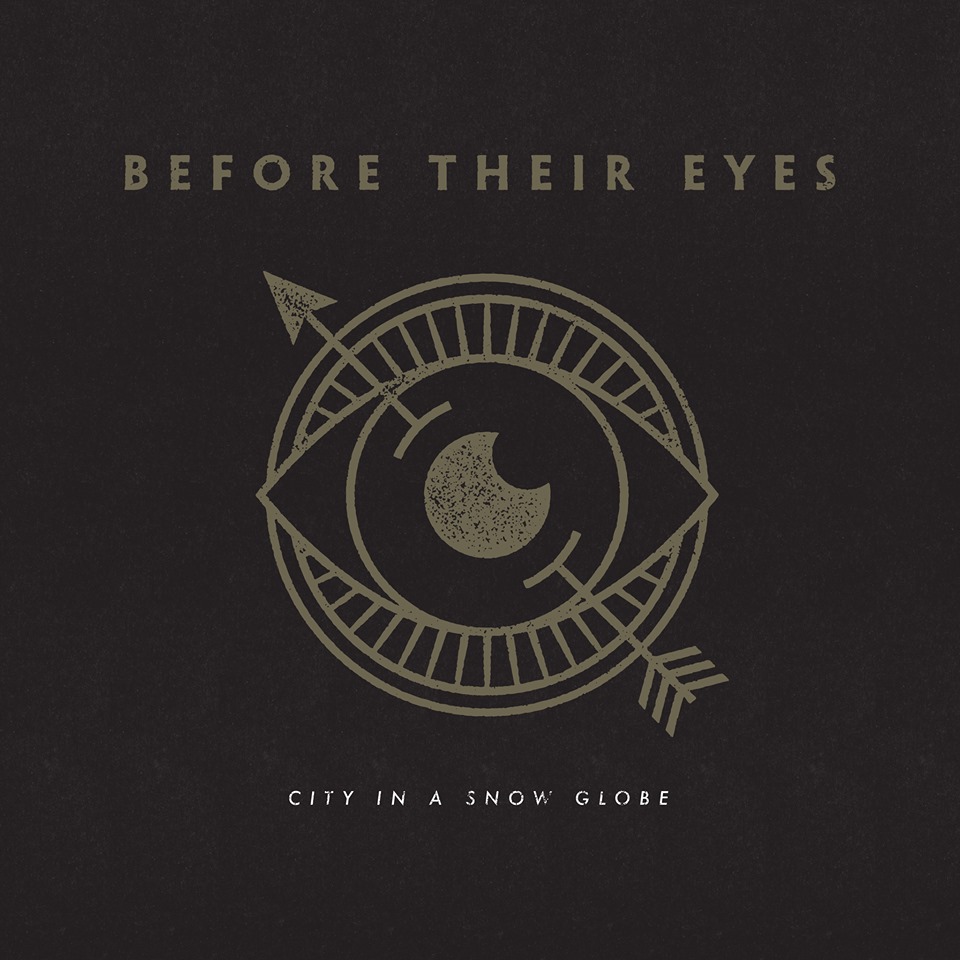 Post hardcore band Before Their Eyes are retracking some of their old songs and on June 28th they will be releasing the new version of City In A Snow Globe. Pre-save it here.

They’ve already released the new version of an favorite Why 6 Is Afraid of 7.