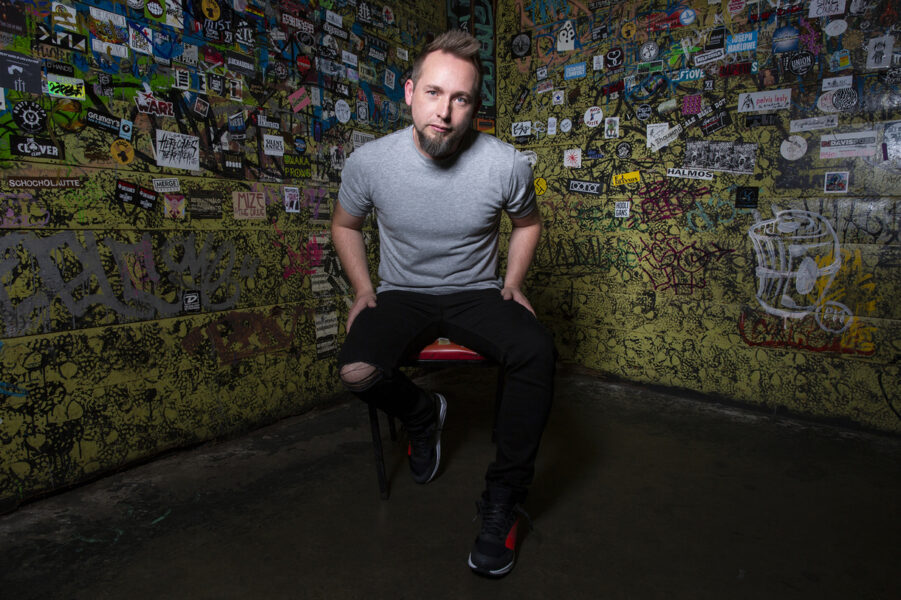 We Are Messengers Nominated For Two K-LOVE Fan Awards

We Are Messengers has been nominated for two K-LOVE Fan Awards. The band is in the running for Group/Duo of the Year, and its powerful hit song, “Maybe It’s Ok” (in its 16th consecutive week in the Top 10, 11th in Top 5 on Billboard’s Christian Airplay chart), has earned a Breakout Single nomination.

“We’ve been writing songs to help people put words to the things they cannot say. To be nominated for these K-LOVE awards by the people we love, the fans, means the world to us,” says We Are Messengers frontman Darren Mulligan. “We love you guys so much.”

The K-LOVE Fan Awards will take place on June 2 at Nashville’s historic Opry House, and will air on TBN on June 9 at 9 PM/8PM central. In addition to its nominations, We Are Messengers is set to perform during the awards show.

Votes may be cast through June 1, here: https://www.klovefanawards.com/vote