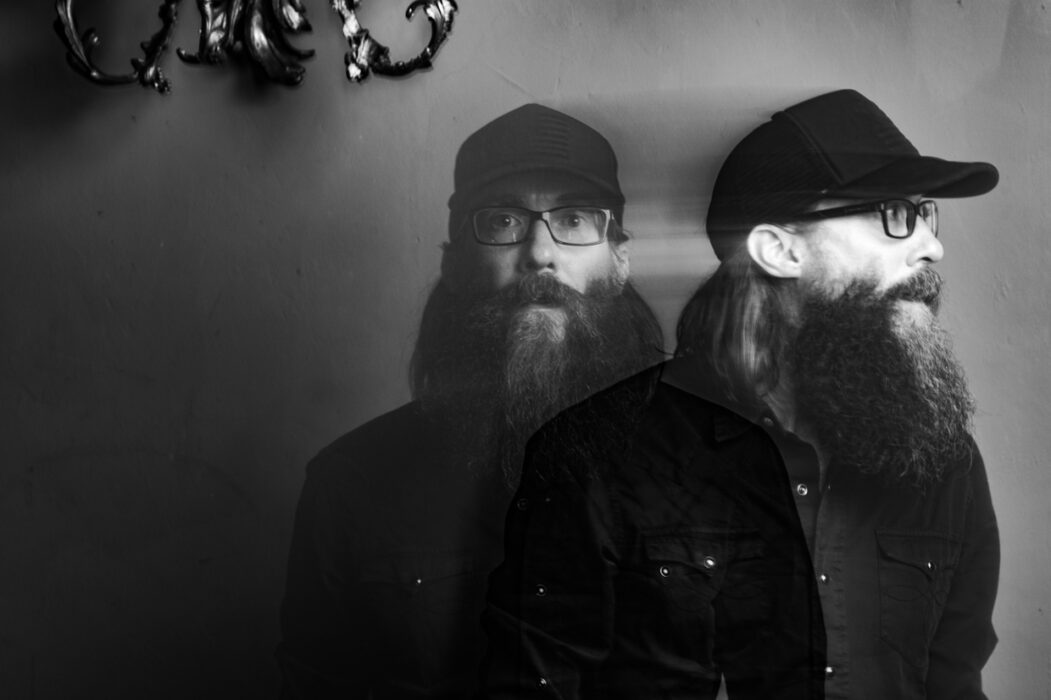 Three-time GRAMMY® Award-nominated artist Crowder has released his new music video for “Wildfire.” The video’s exclusive Tennessean premiere comes as Crowder begins his second week on MercyMe’s nationwide “Imagine Nation Tour,” which includes stops in Los Angeles, Baltimore, and Memphis. The critically-acclaimed musician continues to defy boundaries, with Rolling Stone calling “Wildfire” “a loud, club-worthy banger doubling as a church anthem — one that worships not only at the foot of the cross, but also at the intersection of funk, dance and R&B.”

Directed by Nate Corrona, “Wildfire” took Crowder back to the location of his “Run Devil Run” music video. With a creative intention to tie the themes of his records together through his words, music, and visual elements, Crowder wanted to go back to Barnesville, GA, to continue telling a story. Visual callbacks include the opening sequence and reimagined car exterior shots.

Crowder recently netted his fifth and sixth, respectively, Top 10 single on the Hot Christian Songs (#10) and Christian Airplay (#9) charts, as “Red Letters” continues to rise on both charts (with a concurrent 46% surged in on-demand U.S. streams).

His highly-anticipated third solo album, I Know A Ghost (sixstepsrecords/Capitol Christian Music Group), debuted in the Top 5 on Billboard’s Top Christian Albums. Crowder recently celebrated the vinyl release of I Know A Ghost with two performances at the Grand Ole Opry, at the Ryman Auditorium. Prior to taking the stage, he was surprised with a Gold-certification plaque celebrating the success of “Come As You Are,” his first-ever solo #1 radio hit and Gold single.

Of I Know A Ghost, Relevant said, “The artist is channeling his Southern roots as usual, but bringing forth a lot of electronic production and hip-hop sound for something that not only blends genre, but venue and atmosphere.” Listeners will hear Latin influences in the song “La Luz (feat. Social Club Misfits),” and Crowder’s love for Appalachian instrumental textures are displayed in porch-playin’, beat-stomping songs “Child Of God” and “Happy Day.” He draws the listener in with the upbeat, gospel-infused melody and affecting lyrics of “Let It Rain (Is There Anybody)” [feat. Mandisa],” and “Crushing Snakes (feat. TAYA)” is a stirring anthem with ethereal vocals filled with defiant faith.

Read our review of I Know A Ghost here.