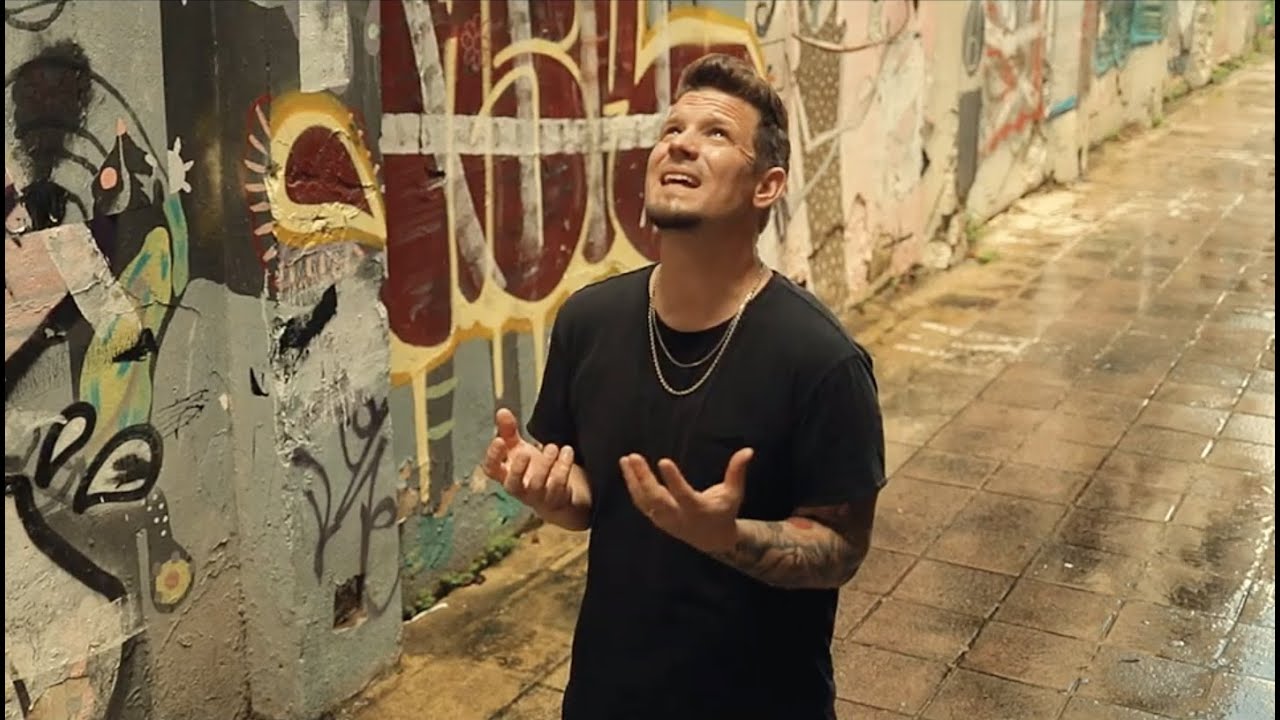 Unspoken have released their new single and music video, Human Condition. Assessing the Human Condition in a completely open fashion, a rare trait for a ‘CCM band’, this video is a must watch. The official press release from our friends at Centricity contains more information and can be read below.

In the lead-up to their third full-length album release in June, Unspoken has unveiled a new music video for their song “Human Condition.”

The video is a personal favorite for the band for multiple reasons, the first being the vulnerable honesty behind the song. Lead singer Chad Mattson describes the message behind “Human Condition,” a plea for God to help us understand our worth is found in His love, not worldly approval.

“This song came out of a time of constantly comparing myself to others, and inside there was this burning discontent about what God was or wasn’t doing in my own life,” Mattson reflects. “The fact of the matter is we have this desire to be loved and accepted by people around us, and sometimes that takes the forefront to just be loved and accepted by God. So we try to put our best face forward all the time, on Instagram and everywhere. ‘Human Condition’ comes from feeling like you never measure up to the people around you, and how we have to switch the focus and understand who we are in Christ and let that empower us.”

The video is also a meaningful memory for the band because they filmed it in Puerto Rico, the original home of the drummer Ariel Munoz and guitarist Wiso Aponte.

“We’ve been doing this band for 15 years, but we’d never been to Puerto Rico all together,” Mattson mentions in conversation with Munoz. “It was amazing to not only spend time with your family and see where you grew up, but to take in the beauty and culture of the island, because that is part of our culture as a band. To visually bring in your roots, Wiso’s roots to what we’re doing will always be super special to us, a time to experience a different side of Unspoken.”