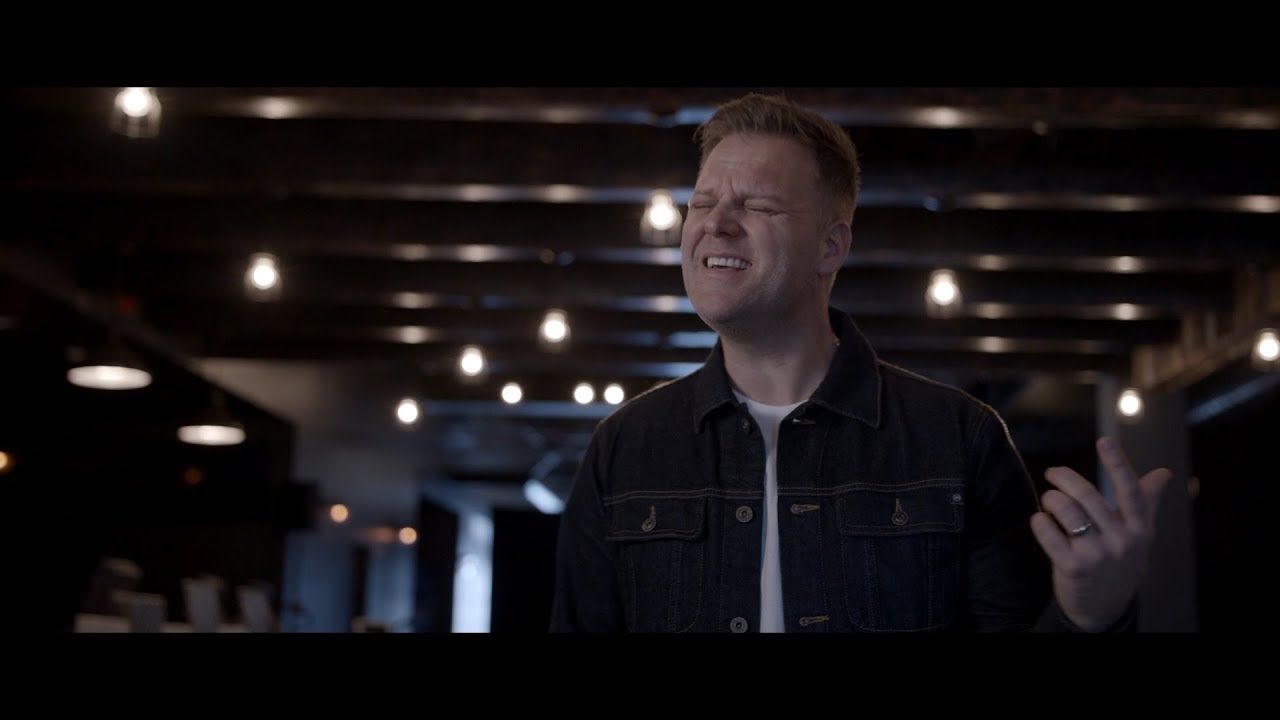 Four-Time Grammy Nominee & Dove Award winning artist Matthew West has released a new single “Unplanned,” the title track for the powerful new film of the same name. The song is now available across all streaming platforms here. UNPLANNED is the true story of Abby Johnson who after eight years of working for Planned Parenthood, switched sides and joined the pro-life movement where she helped save thousands of lives. The film stars Ashley Bratcher and is distributed by Pure Flix Entertainment, releasing nationally on 1,000 screens on March 29.

Well known for communicating stories through song, West was a perfect choice for penning the title track for the feature film. “I wrote this song from the perspective of someone seeing their newborn baby for the first time,” West explains. “I tried to capture the feelings I had when I first heard my own daughter’s heartbeat; the overwhelming sense of life that is precious, a life that is a miracle, and a life that is a gift.”

Helping to paint a picture of the redemption, the song’s lyrics speak to the powerful story of Abby Johnson’s journey. Audiences will get their first look at the film with the official “Unplanned” music video which is available now.