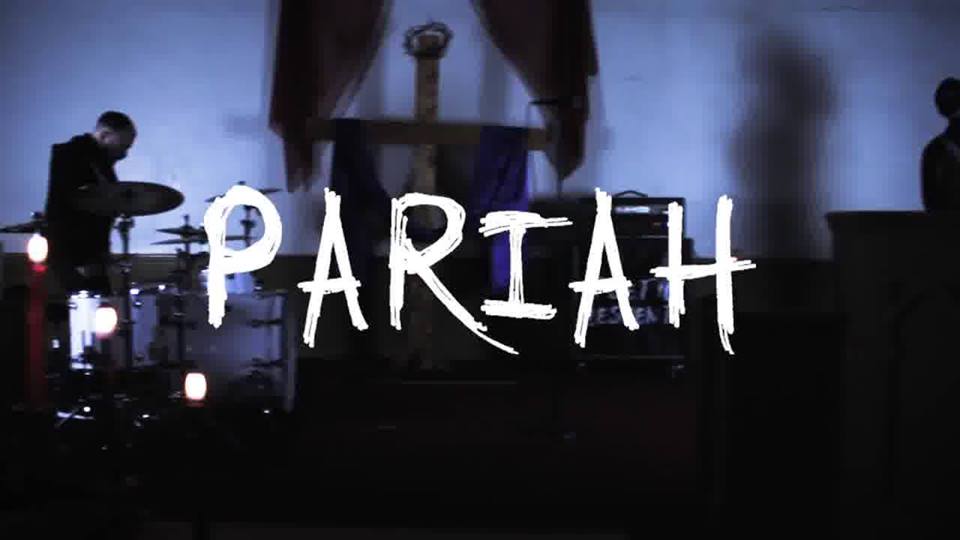 Poetic Descent’s new single is called Pariah and it’s supposed to be “a banger!” Having already received rotation on both CHR/Rock, metal and active rock stations, the band’s management say “We’re excited to see where this goes!”

Guitars and vocals – recorded by Jake Bryant (soundcloud.com/iamjakebryant)  *Jake was also instrumental in producing the sound of this single