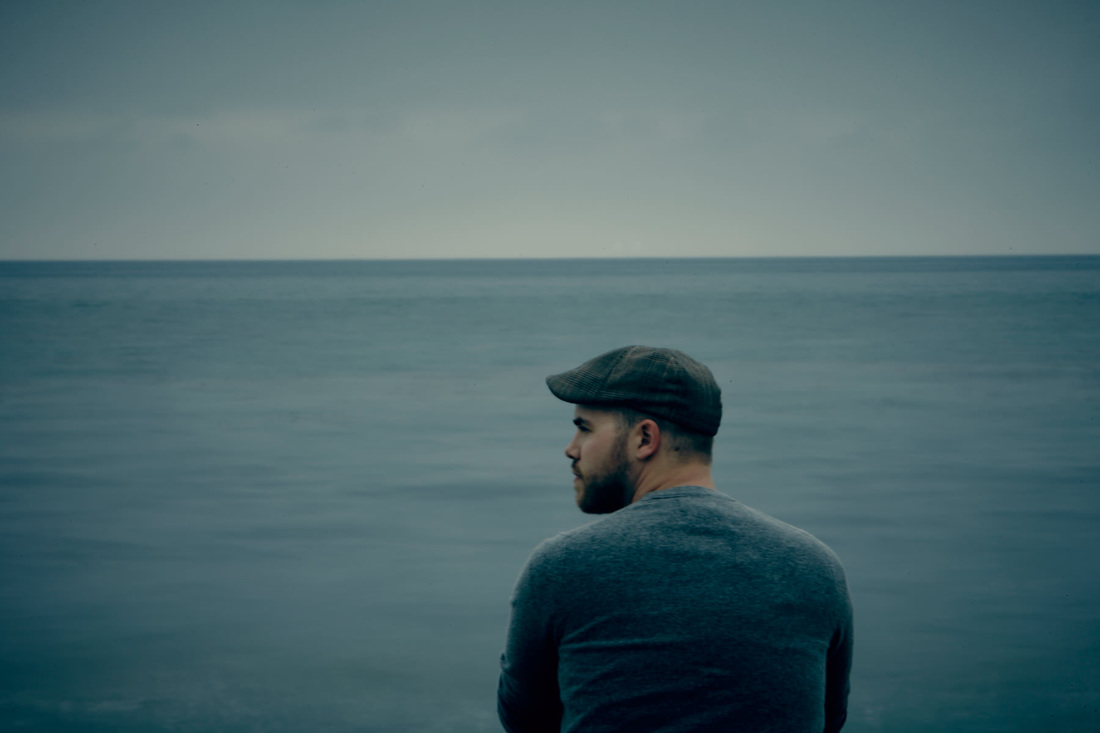 JesusWired’s podcast Between You & Me is back for season two with none other than multi-instrumentalist Ryan O’Neal. Better known by his moniker Sleeping At Last, Ryan’s songs have been featured on the soundtrack for Twilight; had multiple TV placements on Grey’s Anatomy, Criminal Minds and Supergirl; and was recently featured on a Superbowl commercial.

He opens up about his stunning new ‘Enneagram’ series, where he writes a song for each personality type, and tells us why it’s hardest to find the redemption in his own story.

Ryan also shares why he experiences ‘church’ in nature, and how exploring the world through the lens of his Atlas Year One and Year Two series is like worship for him. Throw in some stellar Disney references, and his tribute to the fallen Mars rover Opportunity, and this is an episode not to be missed.