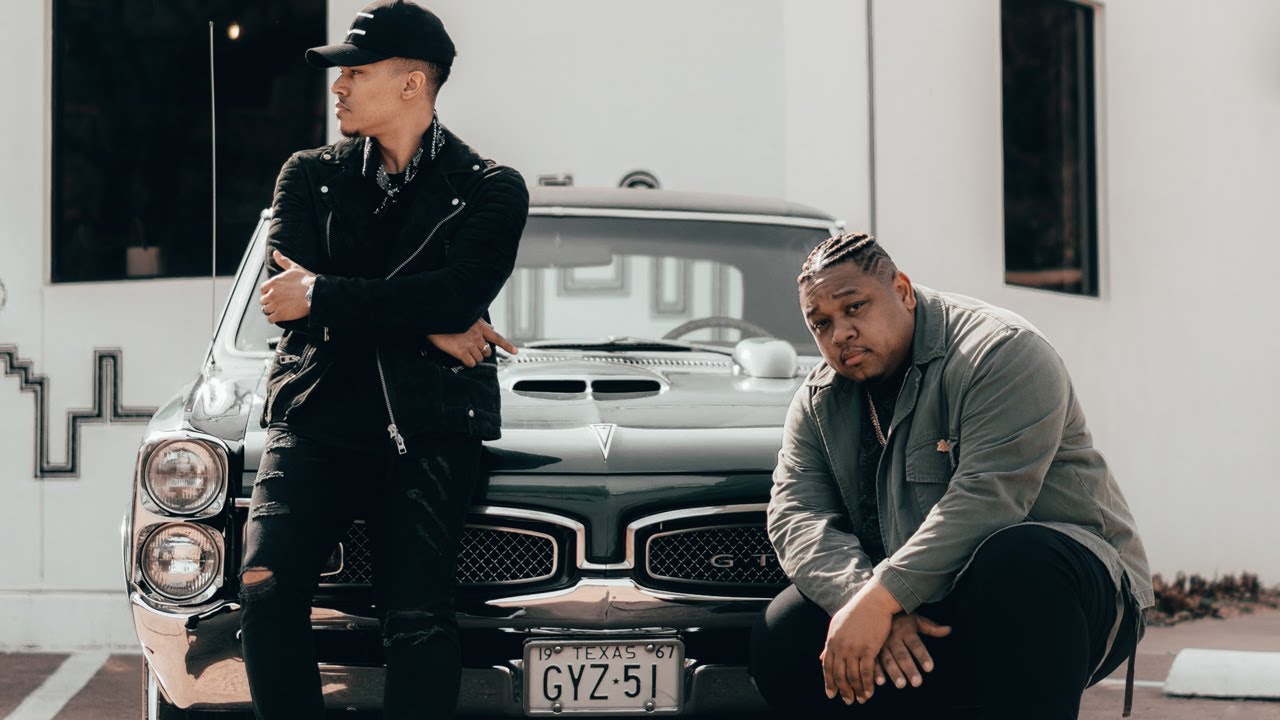 Feb 28, 2019
Rapper Tedashii releases “God Flex”, a new single available now for purchase and streaming across all DSPs via Reach Records. Explaining the meaning behind the song, Tedashii says, “It’s about a time in my life when it felt like I wanted to give up. But the sun came out and it made everything new. God flexed in my moment and he can flex in your moment.”
“God Flex” is the focus single for Tedashii’s upcoming album Never Fold, which he also announces today. The song features Trip Lee, his Reach Records label mate, who delivers his signature southern flow over this explosive track, filled with distorted guitars and blaring horns. The raw energy of the song is sure to encourage fans to trust in God’s ability to show up in their trials. “God Flex” follows his latest single “Gotta Live” which spent two weeks at #1 on the Billboard CHR chart.
Tedashii’s album announcement comes with much anticipation as the rapper went on a spree releasing five singles under the mantra “Never Fold”, inspired by Luke 9:61 which states, “No one who puts his hand to the plow and turns back is fit for the Kingdom of God,” Never Fold has been both parts personal and communal as Tedashii has rallied his fans around him while we worked away on the much anticipated project. Never Fold the album is set to release on March 8th via DSPs everywhere.
Stream/Purchase “God Flex”
Tedashii is proudly Texas-born and bred. You may recognize his music from being placed on ESPN’s SportsCenter and FOX’s So You Think You Can Dance.
For more information on Tedashii, be sure to follow @Tedashii on Facebook, Twitter and Instagram