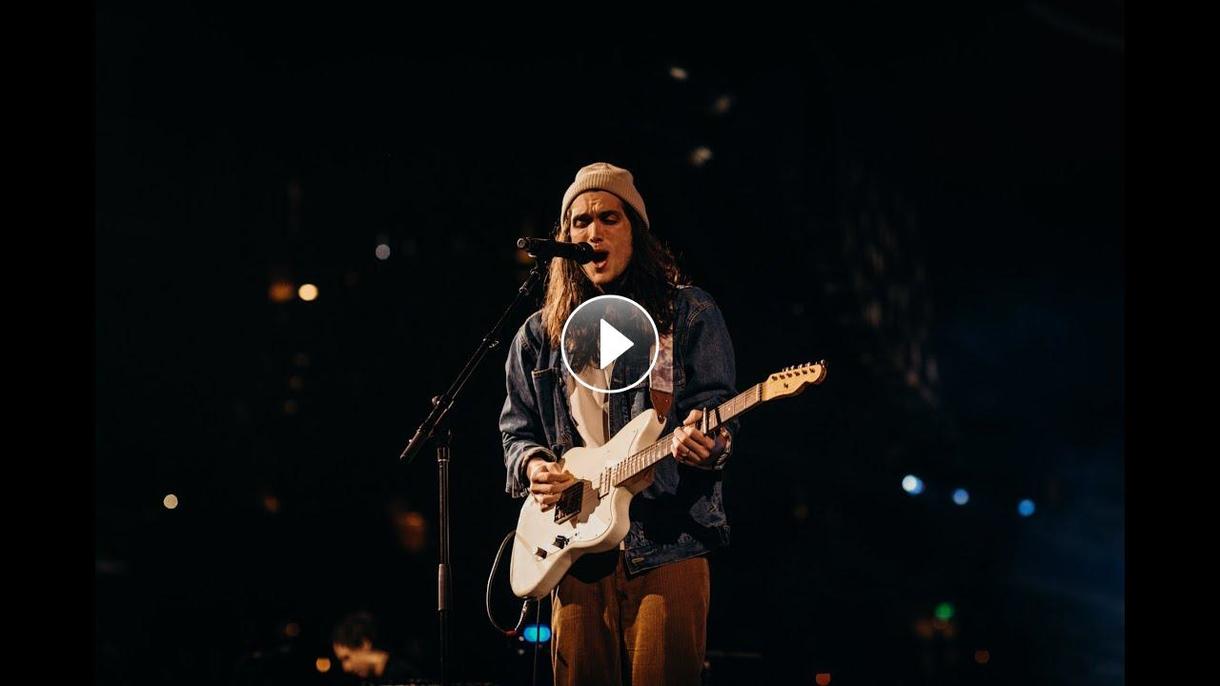 Recorded in front of nearly 40,000 young adults, Passion is unveiling “Step Into The Light” featuring Sean Curran today. Not initially on the January release of Follow You Anywhere, the song’s release comes in the midst of much anticipation and conversation after the song was debuted live at Passion 2019. Passion 2019 drew audiences from across the globe filling arenas in Atlanta, Dallas and Washington, D.C. To listen to “Step Into The Light,” click here.

Passion’s latest album Follow You Anywhere is available now. The 10-track collection garnered 2.6 million streams within the first week of its digital release, setting a new record for both Passion and sixstepsrecords.

About Passion:
From its start in 1995, Passion has been rooted in the confession of Isaiah 26:8 – “Yes Lord, walking in the way of Your truth we wait eagerly for You, for Your name and Your renown are the desire of our hearts” – existing to glorify God by uniting students in worship, prayer and justice for spiritual awakening in this generation. Passion has encountered millions of students and 18-25 year olds, young people whose lives have been transformed by the power of the Holy Spirit. One of the most impactful and stirring aspects of the movement has been the sea of voices uniting together to lift up the name of Jesus, currently helmed by Kristian Stanfill, Brett Younker and Melodie Malone. The band has seen worship leaders such as Chris Tomlin, Matt Redman, Crowder, Christy Nockels and more unite over the years, writing, recording and leading arenas in worship. Transcending the conferences, songs from Passion have become some of the most recognizable and unforgettable worship anthems of this generation. With over 2 million units sold (SEA) and a multitude of chart-topping singles such as “How Great Is Our God,” “God Of This City,” “One Thing Remains,” “Even So Come” and “10,000 Reasons (Bless the Lord),” listeners across the world continue to be impacted by the music of Passion. Delivering new projects annually, songs from records such as Here For You, White Flag, Let The Future Begin, Take It All, Even So Come, Salvation’s Tide Is Rising and Worthy Of Your Name have become timeless staples in the Church. The four-time GMA Dove Award winners have had nine albums debut at No. 1 on Billboard’s Christian Albums Chart with three hitting the Top 5 on the Billboard 200. Through it all, Jesus continues to remain at the center. Passion is more than music. More than events. Passion is a generation living for His name. Their latest, Follow You Anywhere, is available now.

Get Connected With Passion:
www.passionmusic.com