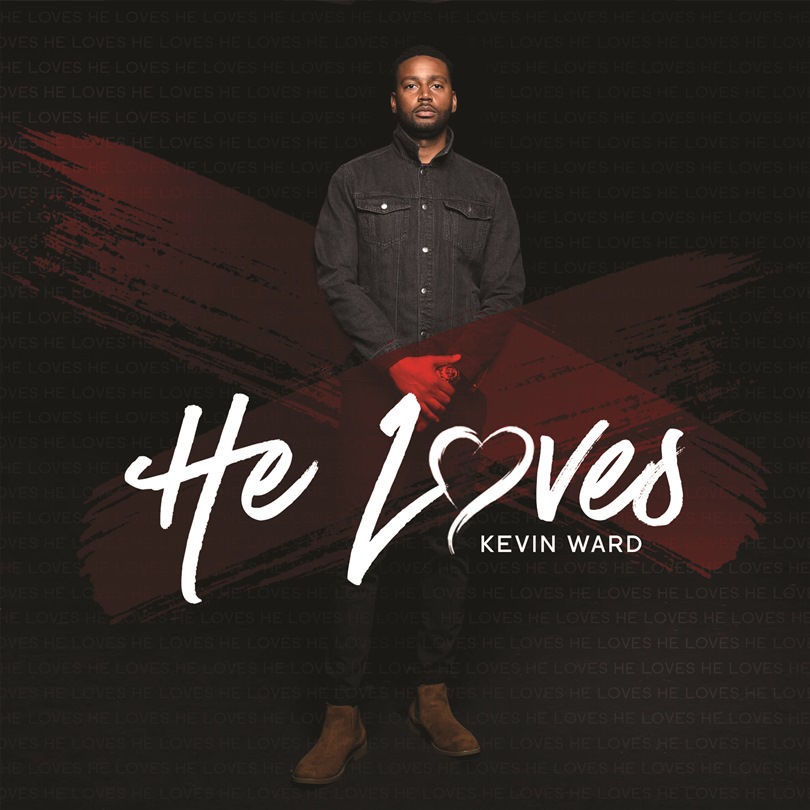 Kevin Ward grew up in a military family and was quickly influenced by music. He listened to his mother singing at home and in church and was quickly influenced by those sounds and began singing at a young age. Now, Kevin has given his life to Christ and through some prior mishaps and struggles in his life, came up with the song, “He Loves”. This song delivers an emotional and testimonial message that God loves us no matter what state we are in.

Check out “He Loves”: