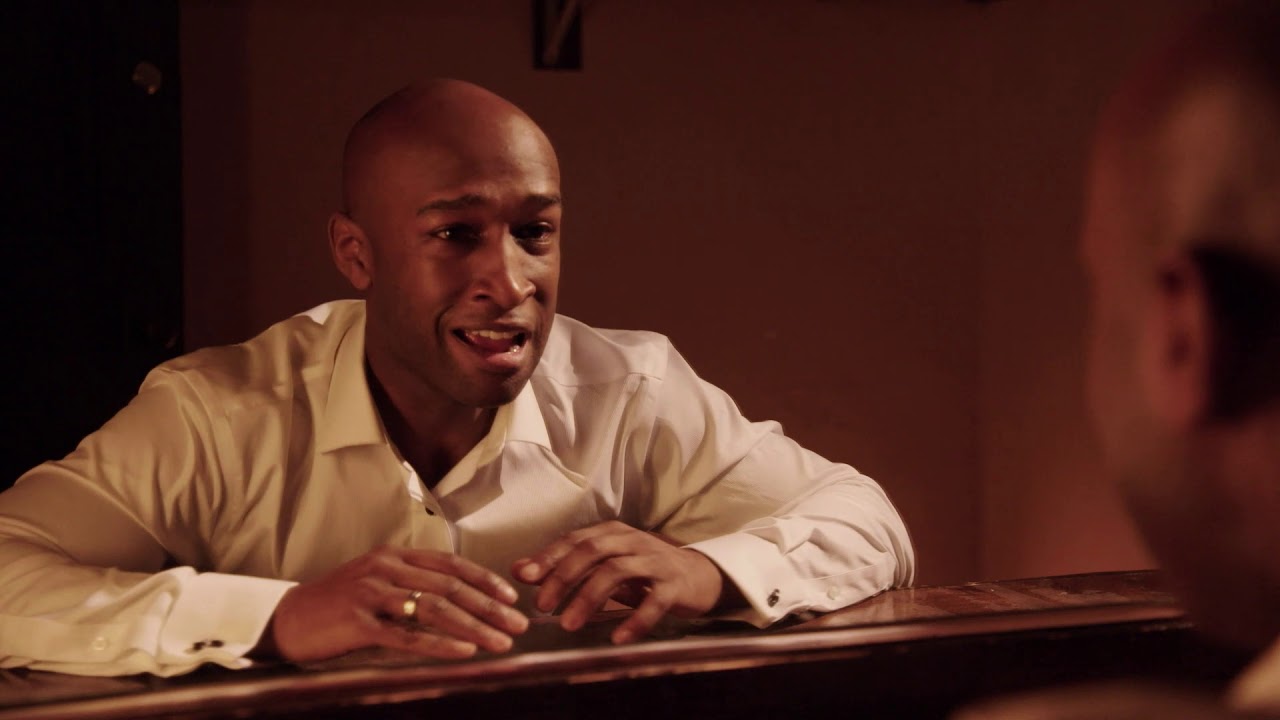 The Broadway-bound production of BeBe Winans’ new autobiographical musical BORN FOR THIS, releases its first-ever music video of the title song, starring Donald Webber, Jr., who is set to depict Winans when BORN FOR THIS comes to Broadway (theatre and dates TBA).  Mr. Winans makes a cameo appearance in the music video, as well.

A young veteran of Broadway (HAMILTON, MOTOWN), Donald Webber, Jr. is currently starring as Aaron Burr opposite Lin-Manuel Miranda as Alexander Hamilton in an historic, 3-week engagement of HAMILTON in San Juan, Puerto Rico, where the musical has already raised $15 million for the recovery effort on the island, still reeling from the after-effects of Hurricane Maria in 2017.

The Chicago Tribune had reported from Puerto Rico that Mr. Miranda — who created HAMILTON — stated, “What an aching, brilliant Burr Donald Webber is.  It is pure joy playing with him every night.”

BORN FOR THIS — which chronicles BeBe Winans’ struggles between family, faith and fame and is directed by Charles Randolph-Wright, produced by Ron Gillyard and MyDestiny Productions — has previously been staged at major theatres in Los Angeles, Atlanta, Washington DC and Boston, prior to its Broadway opening later this year.

A concert version of BORN FOR THIS was presented in November in NYC at the celebrated cabaret Feinstein’s/54 Below, and featured guest appearances by members of the cast, Stephanie Mills and BeBe Winans.