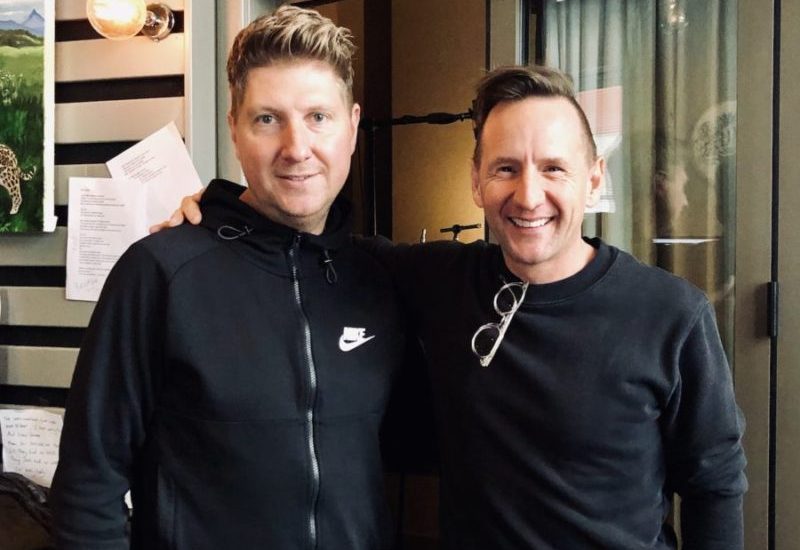 “It’s a real honor for me to partner with Mike McCloskey and First Company Management in this season of my life,” said Smith. “I’ve had amazing support in my career, firstly through the Delirious? years and now as a solo artist, so joining the First Company team is the perfect fit in helping me spread the message of Hope that’s the heart of my music.”

“Martin’s an extraordinary leader and foremost a pioneer of our time—of artistry inside and outside the Church and the modern worship movement,” said McCloskey. “It’s our honor and privilege to partner with him in stewarding all that’s ahead in this season of new music.”

Smith’s first live album, Love Song For A City: Live Worship From Around The Globe, bowed last year from Integrity Music, and his full-length studio set is due in May.

The British worship leader, singer/songwriter and producer has been a guiding force in the advancement of modern worship around the world for three decades. Smith is a founding member of Delirious?—one of the worship movement’s most influential bands with sales in excess of one million units—and was lead singer of Army of Bones prior to his solo endeavors. His songs, including “Did You Feel The Mountains Tremble,” “Waiting Here For You” and “I Could Sing Of Your Love Forever,” are renowned praise & worship classics, and he has penned selections recorded by such artists as Chris Tomlin, TobyMac and Kari Jobe, among others. Smith is currently part of the Bright City worship team at St. Peter’s Church in Brighton, England.