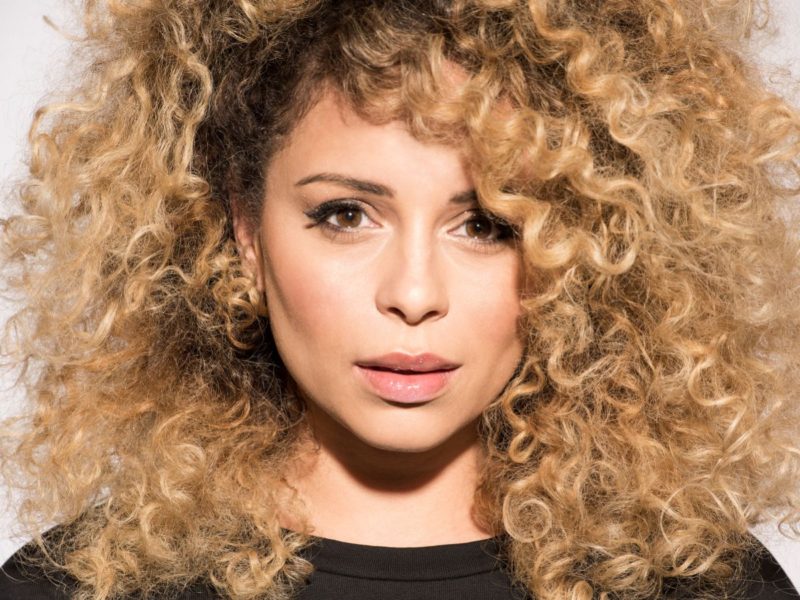 Pop Artist Blanca Scores Fourth #1 Single with What If

Pop Christian artist Blanca has garnered her 4th No. 1 Hot AC/CHR hit with her current single What If. Produced by Jeff Sojka and Josh Zegan, the chart-topping track has landed over 1.2 million on demand streams making Blanca’s career on demand streams up to 33 million.

“I can’t express how grateful and excited I am about this #1,” shares Blanca. “It blows my mind to see how, what God spoke to me in a moment of heartache, can be used to speak and encourage the hearts of so many through radio. I know that an accomplishment like this isn’t earned by just the work of one person, but rather a whole team of people coming together to champion and support an artist, a vision, and a song. So thank you to every single person who rallied behind ‘What If’ making it such a great success.”

Shattered is the follow-up to the former Group 1 Crew member’s explosive self-titled debut in 2015, which garnered two #1 radio singles, “Who I Am” and “Not Backing Down (feat. Tedashii),” the latter of which was featured on ESPN.