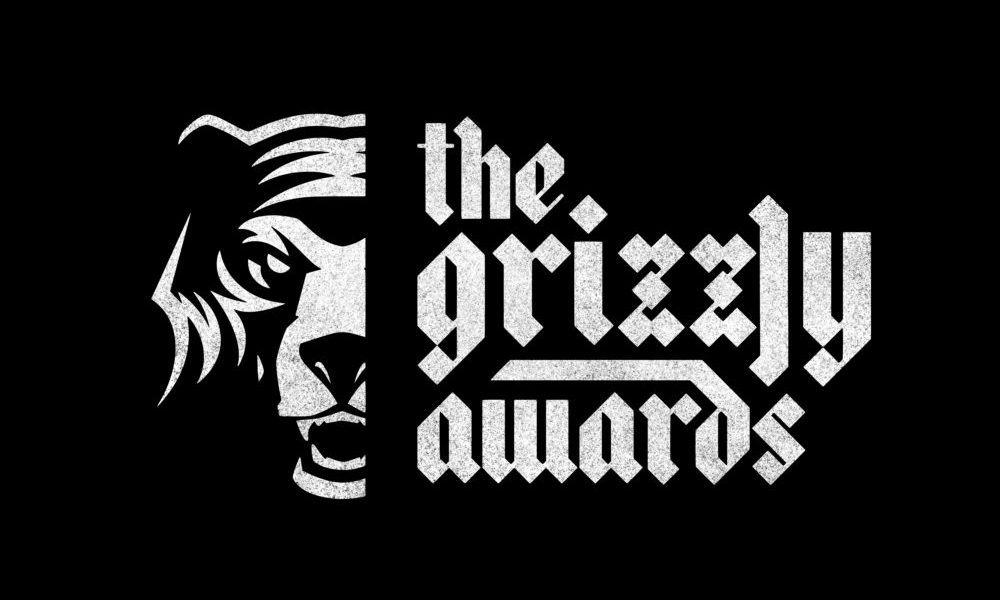 Let me start by asking you a question; is Christian Rock dead?

For years now everyone’s been proclaiming just that, that “Christian rock is dead,” and with Christian radio stations and Award Shows moving away from it all to actively target the richer ‘soccer mom Becky’, and now even further away to worship, you may be mistaken to agree with that. One by one great Christian rock bands dropped off the map at an alarming rate, either by changing their sound for radio or by hanging up their mics and instruments because there just wasn’t the financial support to keep it all going. Even just this week it would seem as though the Billboard Christian rock chart is no more.

While there are still some radio stations exclusively supporting Christian rock like ChristianRock.net, CR20, and Solid Rock Radio, the majority don’t. Aside from the odd token gesture, all of the major Christian award shows don’t either. Nor do the major Christian tours. Their presence on the big Christian sites is minimal compared to the other genres. You get the picture!

On the surface it would certainly appear as though Christian rock is indeed dead…or is it?

The last couple of years however have seen somewhat of a resurgence of real, no holds barred, all out Christian rock releases; The Protest’s Legacy, Zahna’s Red For War, Set For The Fall’s Still Just Breathing, Fit For A King’s Deathgrip and As We Ascend’s Farewell To Midnight to name just a few. The City Rockfest tour and then Rockfest Records (founded by Seventh Day Slumber’s Joseph Rojas) and the strong Christian rock fan base have all played a huge role in all of that resurgence.

Without a proper support system though, there’s only so far that resurgence can go. Enter As We Ascend’s Justin Forshaw and some huge Christian Rock influencers…

In October last year former We As Human and current As we Ascend member Justin Forshaw posted the following status.

…and so it all began. The strong support for the idea and the suggestions from fellow rockers quickly turned it into a serious possibility. Justin started to form a team of Christian rock influencers to make it all a reality. The former Associate Editor of NewReleaseToday, and founder of Rock On Purpose, Mary Nikkel quickly came aboard, followed by Cindy ‘Mothership’ Blankenship and ATD Media’s founder Joel Burris. Between them they brainstormed ideas and formulated the official plans for a Christian Rock Awards.

The official announcement was made an hour ago on Rock On Purpose but it gives us immense pleasure to be the first ‘outside’ site to announce all of the details known so far!

Justin shared his heart behind the awards with us…

It seems like Christian Rock just can’t get a break these days. Things have been kinda depressing to be honest but by God’s grace I think things are going to start changing for the better. Instead of just sitting back and complaining online (which I do quite a bit to be honest lol) I have assembled a team of professionals in and out of the industry to create an Award Show (The Grizzly Awards) that is specifically focused on Christian Rock/Metal but also highlights creatives that work at all levels of the industry.

My heart in this isn’t to just have AWA win best album every year lol…Seriously there are so many amazing people in all facets of the industry including radio that have been working so hard to create platforms for music that gives people the hope of the Gospel that I want to in some way strengthen the community.

When I was a teenager I went thru a very dark time. God graciously pulled me out of a life of pain and internal misery. One of the first bands that helped me find positive musical energy was Pillar. I have been in the industry for many years and have heard all of the conversations in and out about “should there even be a christian market?” And “we’re not a christian band, we’re christians in a band.” At the end of the day I look back to a time when I found great encouragement from bands that were legit and used their gifting to spread hope.

More details on the aims of the awards can be read in the official announcement on Rock On Purpose here.

So there you have it, there’s going to be a Christian Rock Awards Show called The Grizzly Awards! We’re excited, are you?

Be sure to ‘Get Plugged In’ to The Grizzly Awards’ socials medias, launched this morning, to stay wired into all of the latest updates and be sure to share this article as far and wide as possible!

So let me ask you that question again. Is Christian Rock dead?

With a whole host of young and upcoming Christian rock bands (GFM, Set For The Fall, Out Of Black, Amongst The Giants, Random Hero, The Persuaded, Chaotic Resemblance to name a few!), stalwarts like Seventh Day Slumber, Disciple, TFK still going strong, the recent announcement of Joseph Rojas’s new rock dedicated ‘Rockfest Radio’ syndicated show and now this huge announcement, we certainly don’t think so! It looks alive and kicking to us!!

Here’s to you Christian Rock fans! So throw up those Rawkfists, join us on the Frontlines, share this news far and wide and let the 2019 Grizzly Christian Rock Revolution begin!!

NB. The Grizzly Awards’ logo was designed by The Protest‘s Jarob Bramlett.

Enjoy a couple of videos perfectly explaining why we love Christian Rock music oh so much….