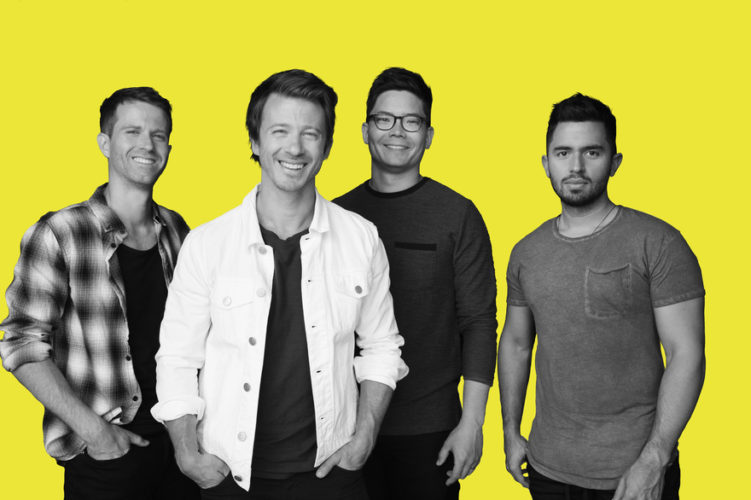 It was this bold question in the song “Control” that resonated with listeners all throughout 2018 making it the top song of the year. This boldness is what the band has become known for with their most recent release of The Things We’ve Been Afraid To Say EP, which has been highlighted in this online feature.