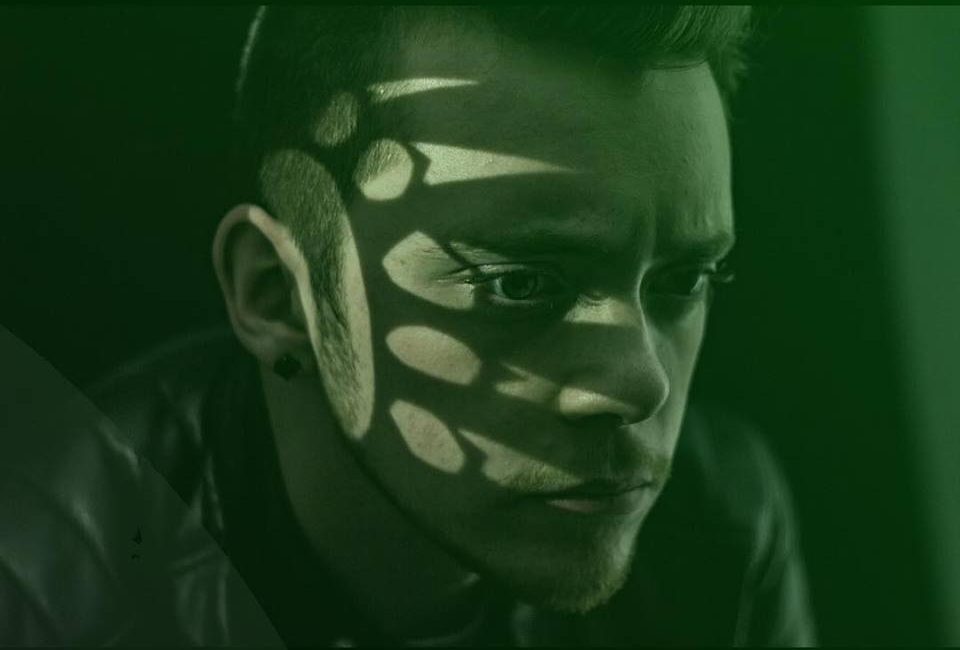 New Nashville rock band Out Of Black have just released the lyric video for their new single ANIMAL featuring Jake Jones of As We Ascend.

Animal can be picked up on CD Baby here.

The track was mastered by Robert Venable of As We Ascend and produced by Andrew Stanton of Disciple. The lyric video’s animation was done by Melissa Black.

Out Of Black is made up of Matt Black (Lead Vocals, Guitar) and Cody McAskill (Drums). They say ‘Out Of Black’ is “a wake up call, a voice of hope in the darkness slowly encompassing our world.”

Subscribe to Out Of Black’s YouTube channel below to stay wired in to their latest videos. A lot more is on its way!