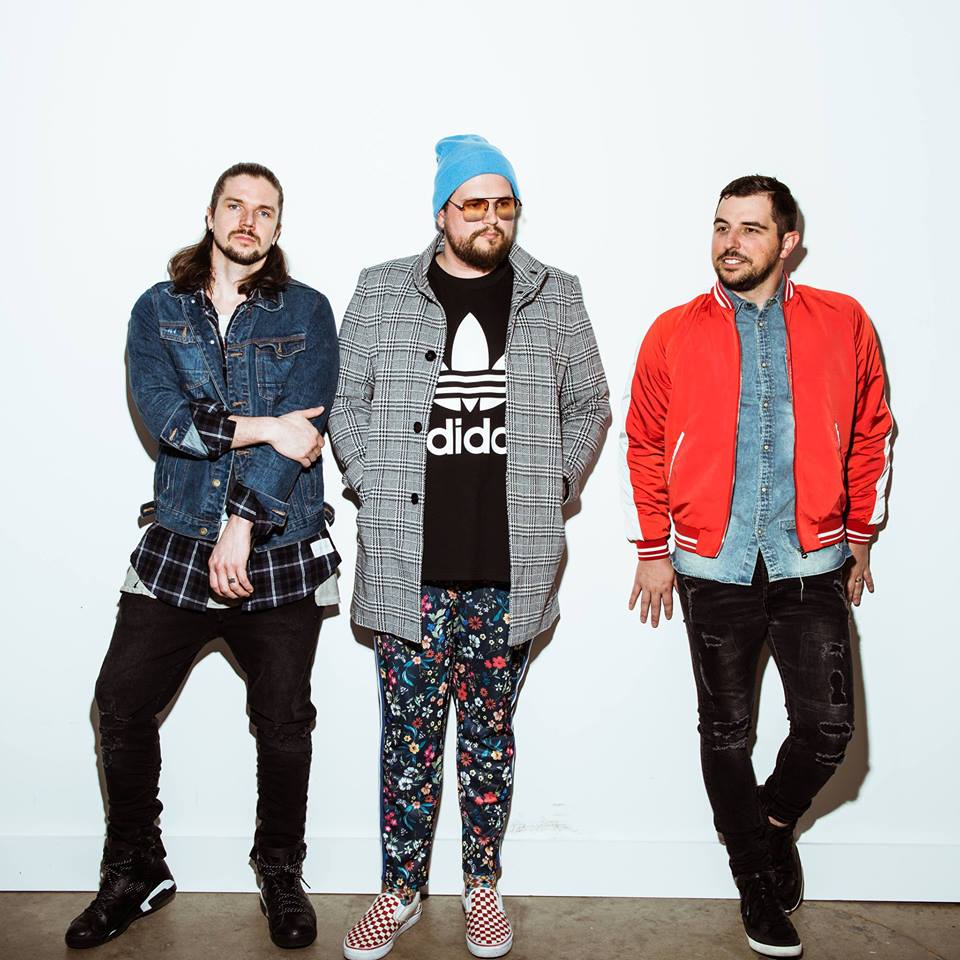 Building on the pop/rock melodies and emotive lyrics that have come to define the 7eventh Time Down sound, Brand New Day features “The 99,” a joyful anthem inspired by Luke 15’s Parable of the Lost Sheep. The new single is slated for adds at Christian radio January 18 and will be available digitally January 25. Additional highlights of Brand New Day include the title-cut, an embrace of complete surrender in Christ; the synth-punctuated rally cry “I Have Decided”; and “Let Me Tell You,” which includes a modern nod to the gospel classic “There’s Something About That Name.”

“Brand New Day is about a heart being redeemed by God through His Son, Jesus,” said 7eventh Time Down co-founder and lead vocalist Mikey Howard. “It’s about having confidence God will accomplish this type of rescue. It’s about the hope of anticipating this type of renewal. And it’s about the joy you find on this side of the cross, resting in the overwhelming love of a God who can! I hope more than anything that someone who is isolated by their own guilt, shame, depression, anxiety or doubt will have their heart shifted towards the heavens by this music so God can begin His extraordinary work in their own story of redemption.”

Kentucky natives 7eventh Time Down first catapulted into the spotlight with “Just Say Jesus,” the hit title-cut from their 2013 sophomore set which spent a total of 52 consecutive weeks on Christian radio charts. In addition, the band’s multi-week #1, “God Is On The Move,” was one of 2016’s most played singles at Christian radio, according to Billboard. Comprised of lead vocalist Mikey Howard, drummer Austin Miller and bassist Cliff Williams, 7eventh Time Down has shared the stage with such artists as Newsboys, for KING & COUNTRY and Matthew West, among others. The band’s BEC discography includes 2011’s Alive In You; Just Say Jesus (2013) and God Is On The Move (2015).