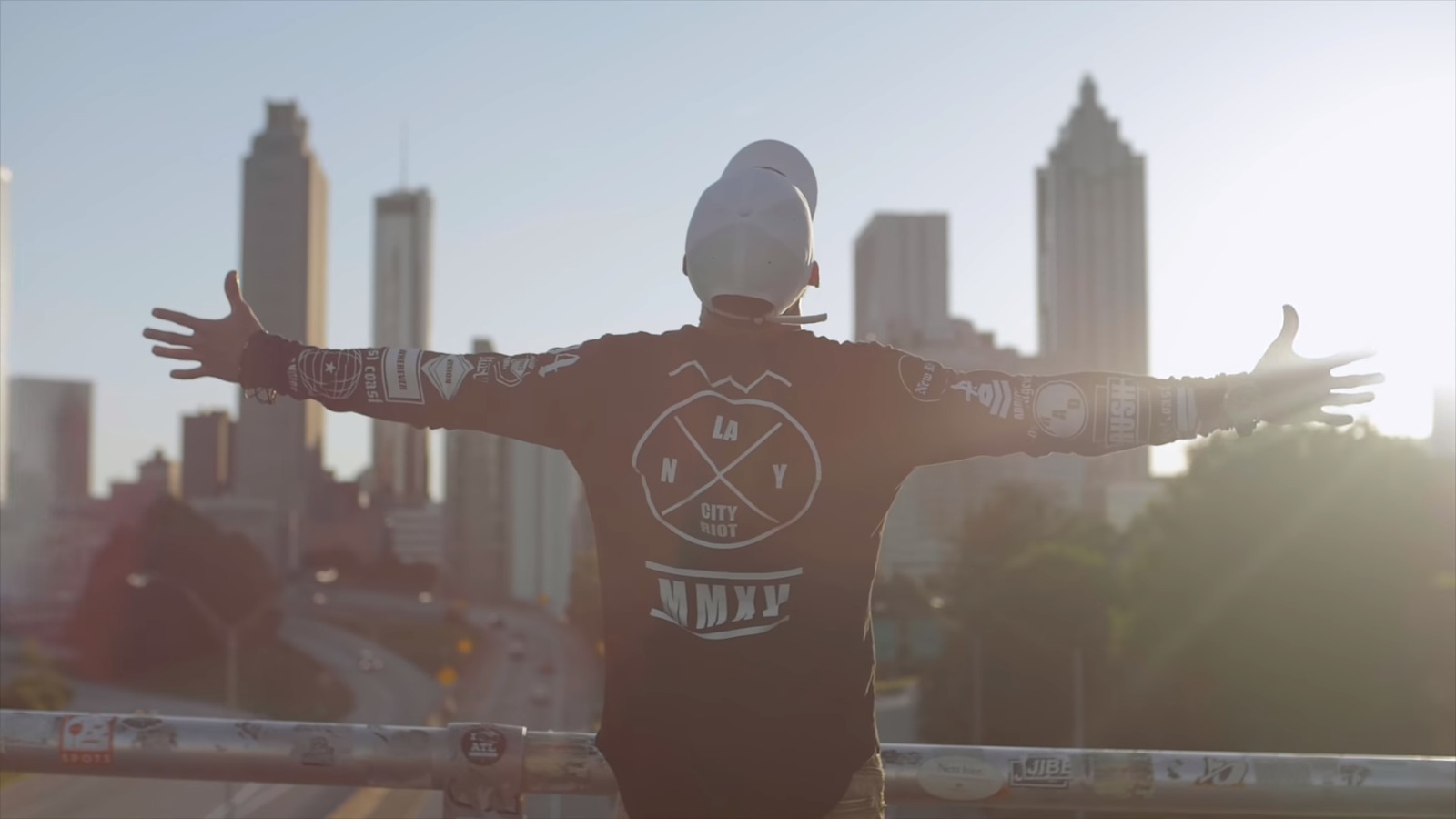 Video: Rafael’s You Are proclaims God as the Rock of his Salvation

Christian Hip-Hop Artist Rafael was born as Bryan Cabrera. He was raised in a single-family home with his mother and younger brother. He was born in Los Angeles, California and later relocated to Dallas, Texas. Growing up, Rafael always felt something missing in his heart. Mostly due to his father being absent from his life. It was the foundation of Rafael’s major depression. Rafael felt incomplete and the longing to know his father hunted him. Almost on a daily basis, he could not find peace in his life. Eventually, he started working out at the gym as a coping mechanism. It helped him regain a little peace. However, when he met Pastor Randy Jones he was told that Jesus loves him.

Pastor Randy encouraged Rafael and informed him that he has a purpose in life. Since then, Rafael’s life changed tremendously. Pastor Randy taught him how to allow God to become the father he never knew. He quoted Psalms 89:26 and stated: “you are my father my God and the rock of my salvation”.

Will Thomas directs this new music video for Rafael’s single You Are.

You Are is available at digital outlets including: