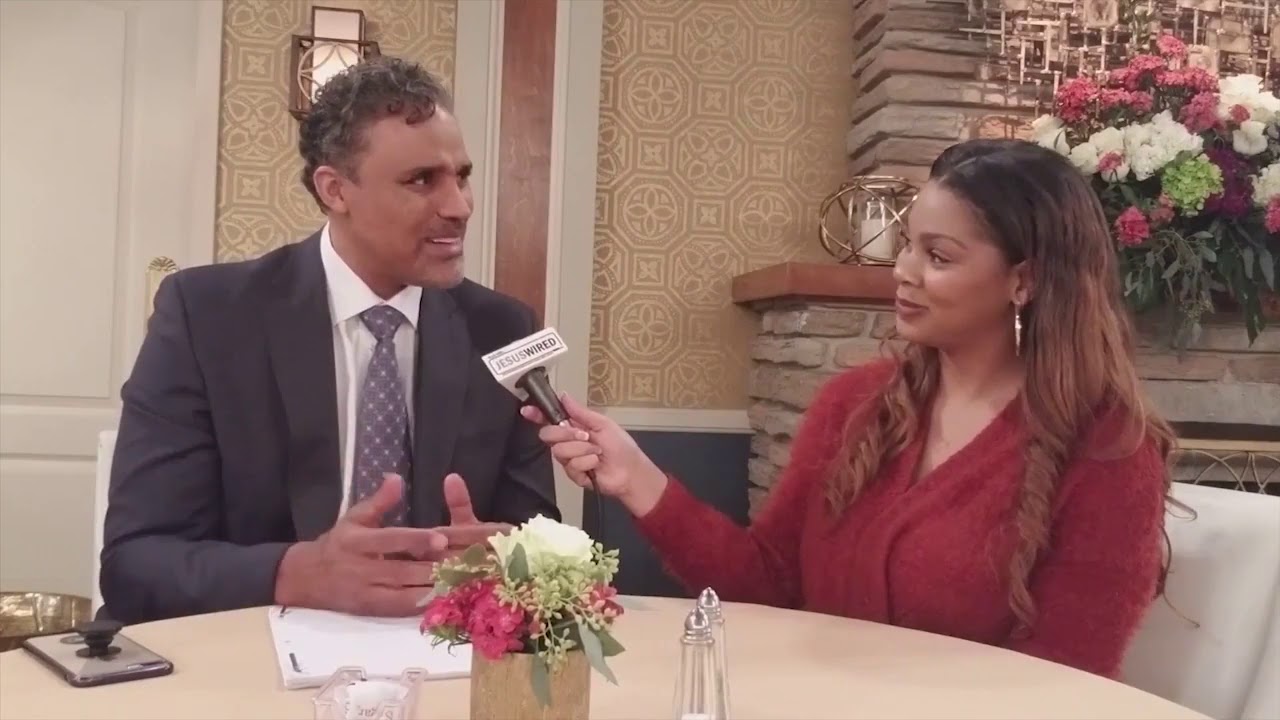 Getting down with The Cool Kids for acting tips – FOX TV

Jessica Grace White, of JesusWired.com, sat down with the cast of an American Comedy Series called The Cool Kids – and special guests Jackée Harry and Rick Fox – for an inspirational conversation that led to insider tips for aspiring actors and entertainers.

David Alan Grier began acting in college and never looked back. His single-minded focus was fueled by mentors who not only believed in him, but pushed him beyond his fears and self-imposed limitations. He said, “You have to define yourself to others, don’t let them define you.” Martin Mull realized acting was for him, when he outgrew music and stand up comedy; now he’s been an actor for 40 years. He said, “If you’re not a little bit scared, you’re not doing your job. There’s a lot of competition out there, and you have to be fearful enough to put all of your energy into it.” The incomparable Leslie Jordan said, “The goal is that your ‘advocation’ serves your desired vocation.” The delightful Vicki Lawrence said, “Be patient. Be kind to yourself. You’re going to hear a LOT of no’s. And you’re going to have to bounce back from that and go again.”

Jackée Harry, who is well known as an actress and comedian, gave practical advice,  “Study, know your lines, show up on time, be prepared, and if you’re not sure if acting is what you want to do for the rest of your life, don’t do it. Overcome your shame and shyness by learning the physicality of acting. And remember, people introduce you to people, who – if you’re lucky – will introduce you to your mentors. ” After Rick Fox landed his first lead role, in the sixth grade, he continued his career using faith as his guide. He said, “In the beginning, fear is the right feeling to have. It happens when you start anything new. But remember, you don’t have to be the best on day one.”

Jackée will make a guest appearance on the show tomorrow.

Friday, January 4 (8:30-9:00 PM ET/PT); Guest Starring: Jackée Harry, Rick Fox, and Bob Gunton
When Hank (David Alan Grier) finds out his ex-wife Lorraine (Jackée Harry) will be at a mutual friend’s funeral, Margaret (Vicki Lawrence) volunteers to be his “hype man” and lie about his success to impress her. Charlie (Martin Mull) and Sid (Leslie Jordan) love a good funeral, so they crash it against Hank’s orders in the all-new “Funeral Crashers” episode of THE COOL KIDS airing Friday, Jan. 4 (8:30-9:00 PM ET/PT) on FOX.