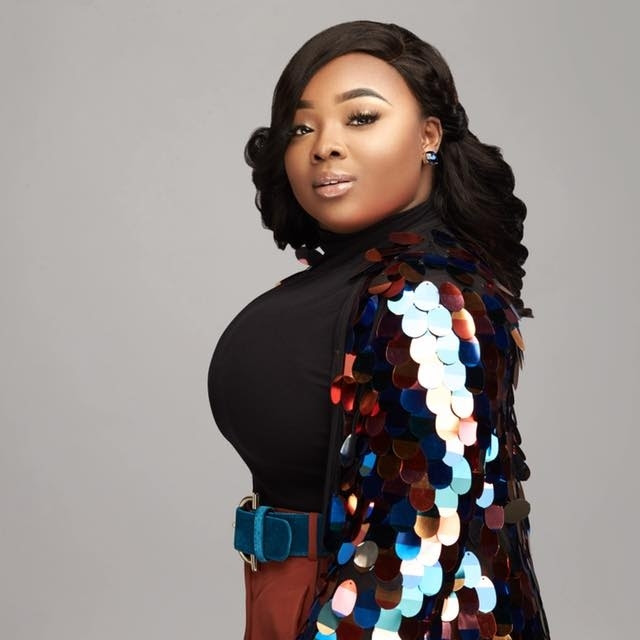 Carr is recognized for her outstanding current album, One Nation Under God which debuted at #1 on Billboard’s Top Gospel Albums chart. Her single “You Will Win” is the singer-songwriter’s fastest-rising single at radio and reached #1 on Billboard Gospel Airplay chart.

These are Carr’s second and third GRAMMY® nominations. She was previously nominated in 2016 for Best Gospel Song / Performance for her smash single, “You’re Bigger.” One Nation Under God recently won a GMA Dove Award for Traditional Gospel Album of the Year.