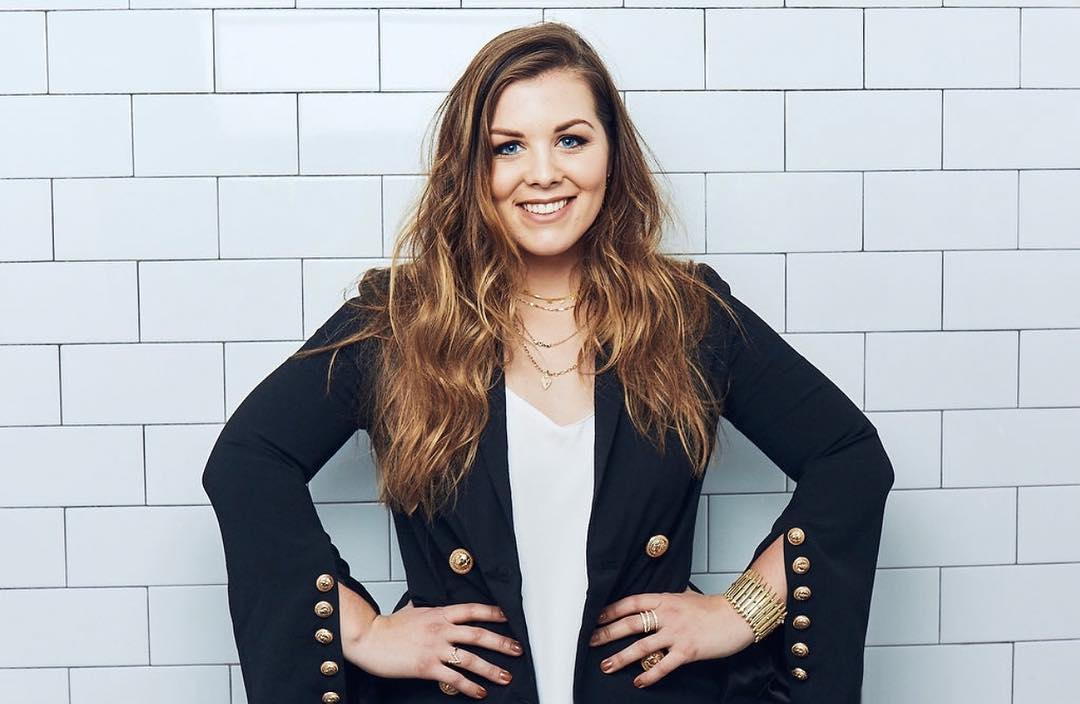 Black River Christian artist and songwriter Hannah Kerr, who just released her new Christmas LP, Christmas Eve In Bethlehem on October 19, will be sharing holiday stories and music from the new project live on The 700 Club today. She is also set to appear on the show the following week with a performance airing on Christmas Day. You don’t want to miss her appearance on CBN, so be sure to check local listings.

Hannah’s new Christmas album features many holiday favorites along with two original songs she co-wrote – “Emmanuel,” which she wrote with Andy Gullahorn and Jill Phillips, as well as the title track co-written with Jason Earley. Seven of its ten songs can be heard at Christian radio during this holiday season, and “Winter Wonderland,” which is currently airing on more than 40 stations such as KLOVE, KSBJ/Houston, KCMS/Seattle, WKAW/Cincinnati, debuted at No. 29 on the Christian AC chart this week. “Winter Wonderland” has already received more than three million streams, while at press time the album has received 3.8 million streams this season.

The project, produced by Mark Miller, is the follow-up to her 2017 holiday EP, Emmanuel, that was touted as “compelling” and “encouraging” and brings a jazz-infused twist coupled with Hannah’s stunning vocals. Be sure to click on the stories below to find out about a few of the songs from Christmas Eve In Bethlehem and what they mean to Hannah!