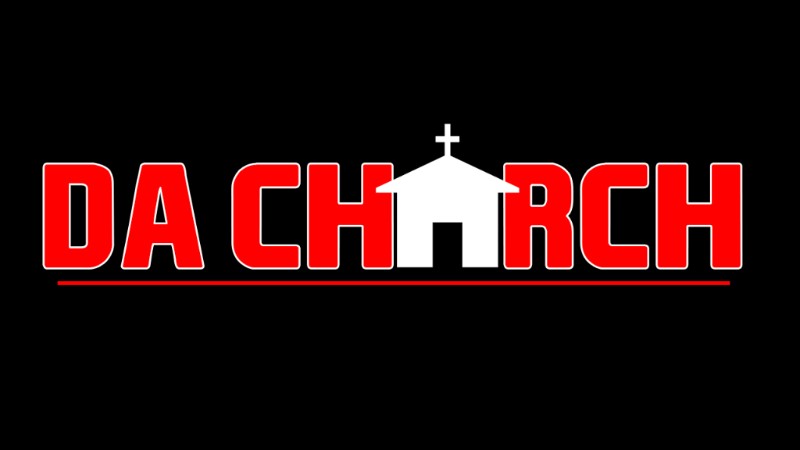 Marqus Anthony and Miraql3, also known as Da Church when performing together, have signed with Illumination Digital Distribution in partnership with Empire. Christian Hip Hop veteran Illuminate gave the young emcees a shot by inking the duo to a distribution deal with his sub label.

Da Church made it’s mark coming up in Detroit, but they quickly expanded. The duo has been featured at SXSW, Bobby Jones Presents and even scored a placement in Warrior Pride the Movie. Each member of the duo also has a thriving solo career. Expect a vast array of unique, energetic and impactful music coming from these two, both separately and together.

Overall, Da Church stands for love, unity and the gospel of Jesus Christ. The group is determined to make an impact on this generation using their God given gifts to uplift, inspire and motivate people from all walks of life. Listen to their music here: smarturl.it/dachurchmusic.

Their debut single with the label, You Deserve It, released November 30th. 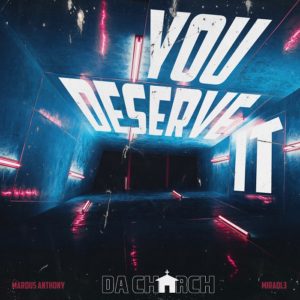 Da Church is releasing their debut project We Are Da Church Vol. 1 on December 21st:

This is only the beginning!

Buy You Deserve It