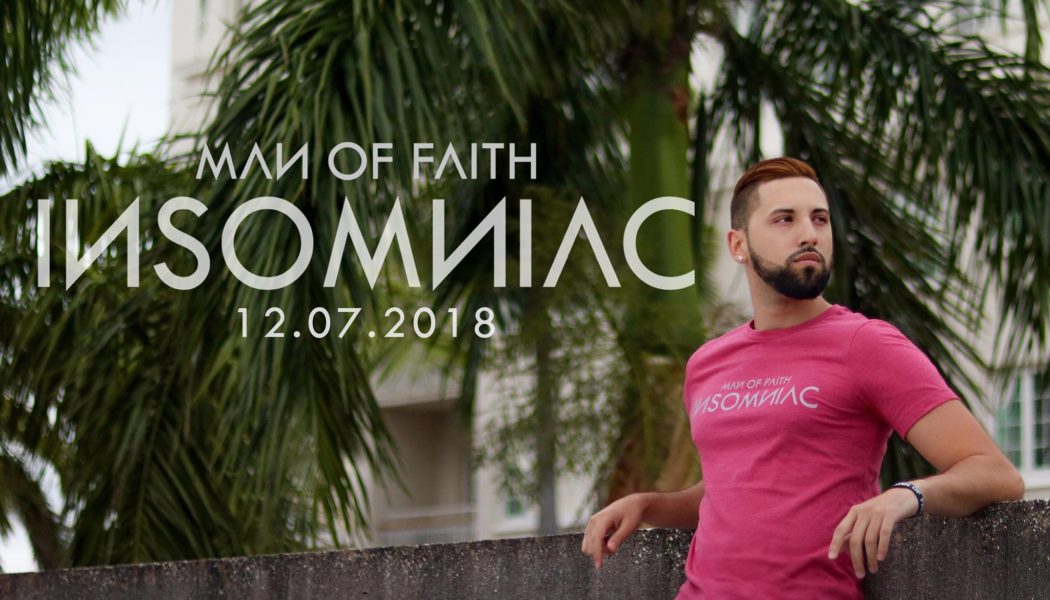 Faith In Action artist Man Of FAITH has announced the release date(s) of his new album INSOMNIAC. The album releases digitally everywhere December 14th but the physical CDs release December 7th. You can pre-order the physical album from him directly by messaging his Facebook page here.

The album’s tracklisting is as follows… 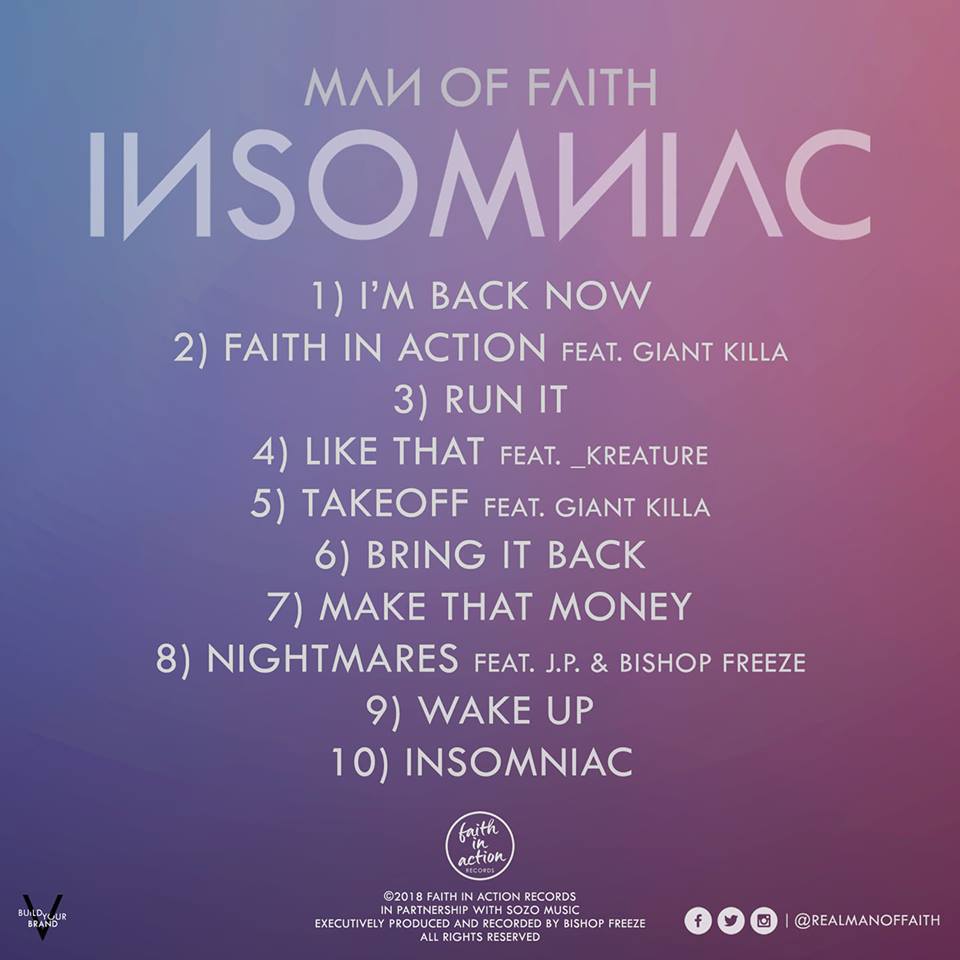 Get Bring It Back