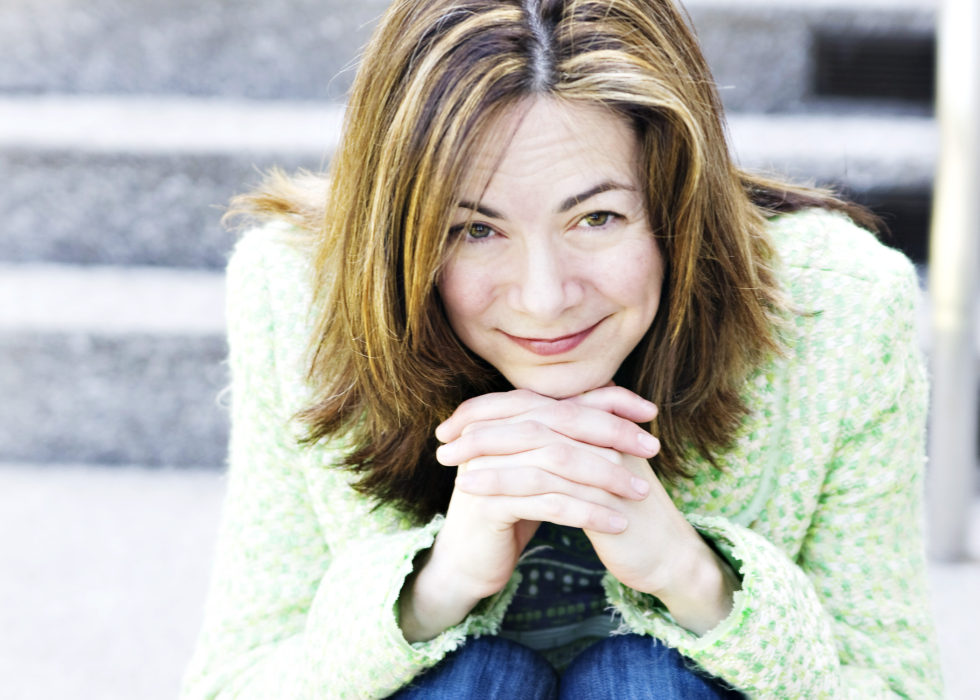 Between You & Me Speaks to Jennifer Martin

Smithy, Amy Grant, DC Talk…the 80s and 90s were the golden era of Christian Music, and this week on Between You & Me we talk about the highs and lows of the era with former publicist, singer/songwriter and touring artist Jennifer Martin.

Best known for her hit “O Come Be Born Again” through Passion Music, Jennifer tells us the extraordinary story of how she came to manage media for Michael W Smith in the 90s, became a co-headliner with Tom Lane in Europe, and why she struggled with the commercial driven side of the industry. It’s an episode not to be missed! Subscribe now on iTunes, Stitcher and Spotify and join JesusWired as we throw it back to the golden age of Christian music in this week’s episode.