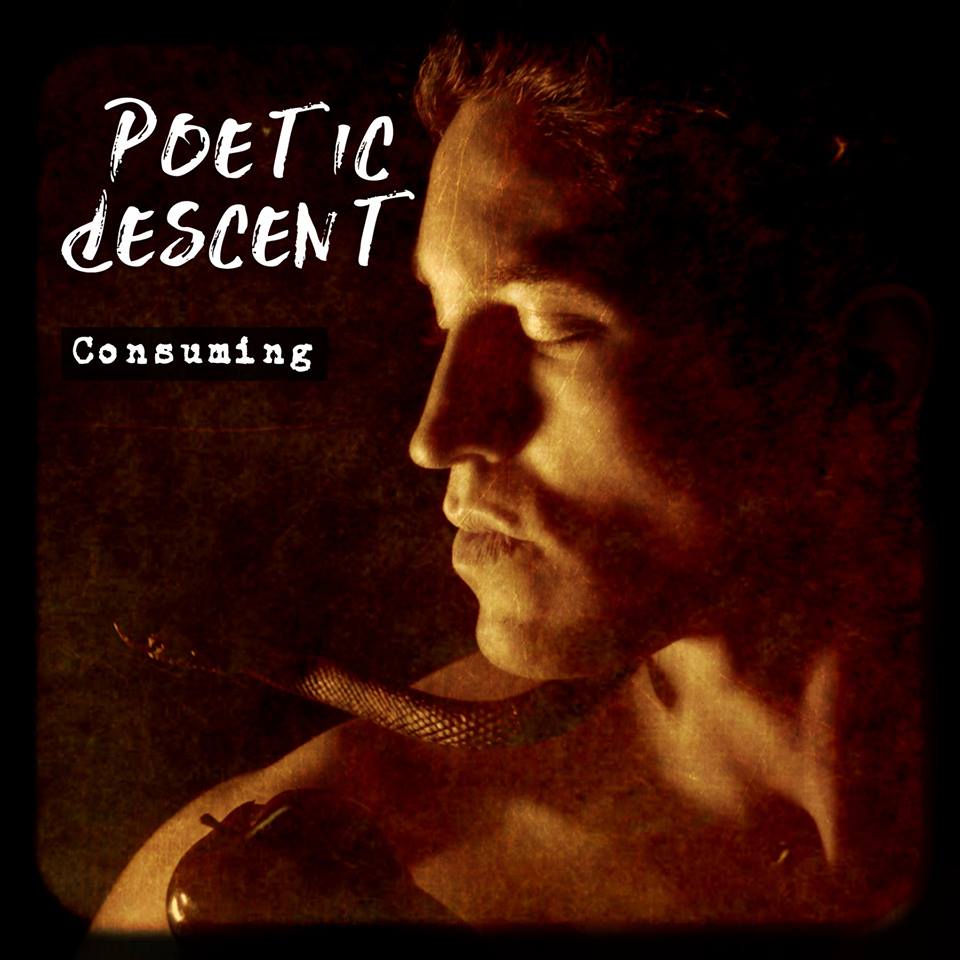 Since late March of this year, Dayton, Ohio based Alternative Metal duo Poetic Descent have been building their brand in the public’s eye. Having found radio success on The CHR/ROCK Bilboard charts (peaking at #7) and getting more national airtime, the band is building on their quickly acquired foundation.

Poetic Descent is continuing to reach a responsive fanbase. With a regional festival appearance, and hyped local appearance already under their belt, they plan on going back into the studio with Jake Bryant, of Dangerkids fame. You can listen to his work here: www.soundcloud.com/iamjakebryant

This next single promises to be a step up from their previous raw and passionate releases. With eyes already set on festivals and a couple of short runs next year, Poetic Descent has their work cut out for them in 2019.

Dayton, Ohio may have a prominent underground band in their midst before too long.

With that being said, you can request their second single “Consuming” on your favorite rock station. Only a prelude of what’s to come.