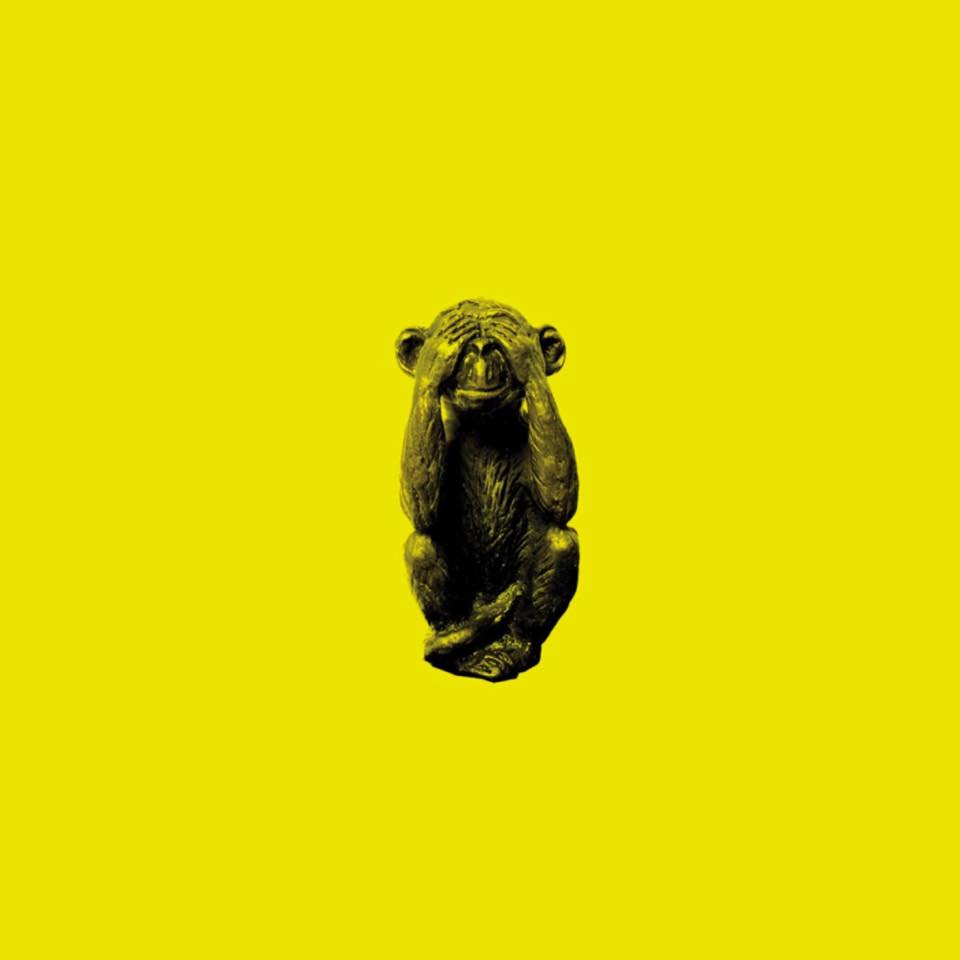 What if We Say “The Things We’ve Been Afraid to Say”?

The latest release from Tenth Avenue North takes a shift from the average CCM song topics. The culmination of the band’s processing and writing over several years breathes out a collection of songs of lament. “The Things We’ve Been Afraid to Say” touches on the heavy if not controversial topics of pornography, extramarital attraction, political unrest, and sexual abuse. The 6 song EP, sprinkled with nostalgic synth progressions beneath loaded lyrics seeks to bring our deepest fears and darkest secrets to the light in hopes to spark healing.

Lead singer Mike Donehey goes into further explanation of the inspiration about the songs in his teaching video series.

“Covenant” touches on the subject of being attracted to someone other than your spouse. An ear-catching light-hearted melody leads into the thought-provoking lyrics of love being a choice, and the choice to adhere to the covenanted marriage vows is what makes marriage all the more beautiful. Beneath the chorus lies a rhythmic bass line, performed by bassist Ruben Juarez III.

“Secrets” calls on the light to shine into the dark places that humans keep from each other. This song speaks to the idea that for some, secrets control people’s behavior. The powerful bridge is stripped of most of the instrumentation so that the lyrics “His blood is enough/ To wash over the worst of us/ Made clean, set free, redeemed” ring through.

A heavy synth and drum combination leads the song “Counterfeits”, which is about the growing prevalence of pornography addiction and casual sex. It’s a cry for the genuine human connection that requires both give and take. Listen carefully for the musical nuances such as piano runs and synth transitions. Finger snaps keep the beat in the rhythmic bridge “Lights, camera, action, make it hard to tell/ What is imitation or simply for sale/ Pleasure in pictures all promise to fill/ But if it don’t cost me nothing, I know it’s not real”.

Written in response to the volatile political climate of today, “Love Anyway” inspires people to listen and respond in love to those who have different views in the lyrics “I want to hear before I speak/ offer grace before critique/ I want to live like I’ve got no enemies/ Lord, help me to love anyway”. This track contains several sonic gems, such as a backup choir and high- pitched vocal layer, complements of one the album’s main producers and the band’s lead guitar player Jeff Owen.

Track 5 comes from their previous album, Followers, released back in 2016. The latest radio single, “Afraid” has a synth foundation with echoing vocals in the intro. Lead singer Mike Donehey’s vocal performance in this track is raw and powerful, passionately singing of the realities of the many fears that paralyze us and the truth that Hope is real. In the bridge he sings the hopeful words, “This world cannot take my treasure/ this world doesn’t own my tears/ My hope is alive in heaven/ I will not give into despair”.

The album ends with a challenge to listen to things people are afraid to say. “I’m Listening” covers the topic of sexual abuse. Within the lyrics there are stories of a mother, daughter, and brother who have all been affected by sexual abuse, and the lyrics give the challenge echoed in James 1:19 where it talks about being slow to speak but rather quick to listen. The instrumentation is simply an acoustic guitar and piano chords with minimal percussion under emotion-filled vocals.

The production of the album is really well done. A few of the tracks have complex layering, but producers Jeff Owen and Terry Hemmings made sure that each instrumental part was able to be heard in the right balance. The quality of musical performance is high, both instrumentally and vocally.  Lyrically, the strong points of the album are the songs “I’m Listening”, “Afraid”, and “Love Anyway”.

“The Things We’ve Been Afraid to Say” has the potential to spark some change in the Christian Music genre. It not only opens doors for more artists to feel comfortable writing more and more songs about these topics, but it also gives a special welcome to the listeners by reassuring them that it is okay to talk about these things. The realities presented in the songs of this EP cover only a fraction of what people struggle with, even within the church. Tenth Avenue North invites conversations about “The Things We’ve Been Afraid to Say” in the hopes that through confession and listening, the Holy Spirit will bring about healing.