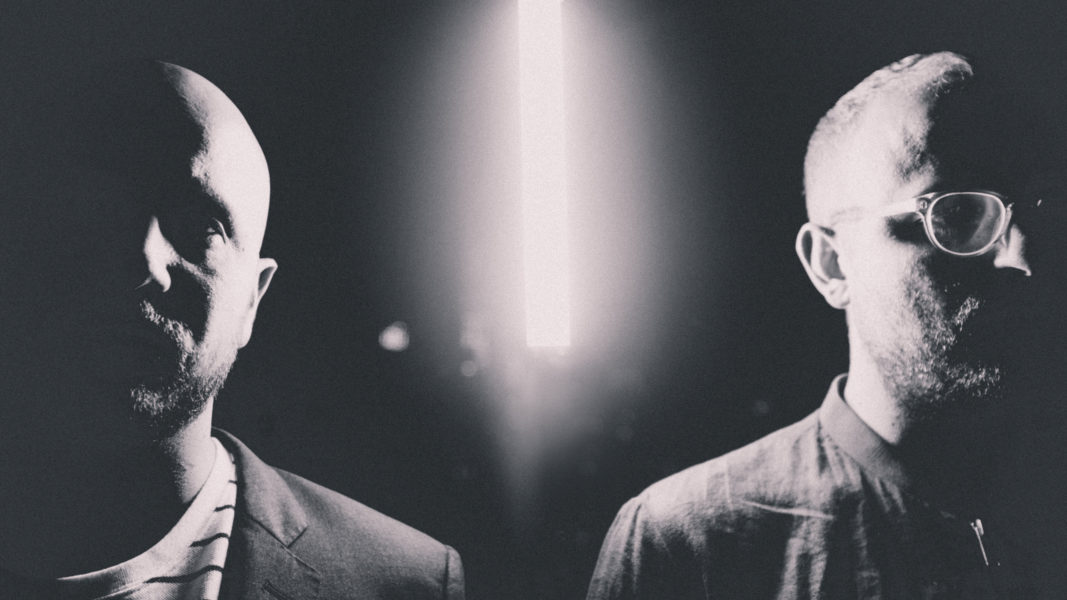 David Gungor opens up about The Brilliance’s Oh Dreamer Suite

If there is one thing The Brilliance is known for, it is pushing the boundaries of worship music. Cultivating a following through their unique blend of liturgical lyrics and stunning compositions, David Gungor and John Arndt aren’t afraid to be different. But ironically, that is also the reason their Oh Dreamer Suite is entirely independent.

“People really appreciate the music, but as soon as they saw the label ‘worship duo,’ they were like, ‘What the heck is that?’ It was like this weird divorced thing,” explains David.

Since the childhood friends released their self-titled debut in 2010, the public have tried to compartmentalise the band. Worship duo seemed appropriate when they released their albums Brother and All Is Not Lost with Integrity Music, yet when encountering a live performance, you got the sense there was something more classical and grass roots about the band. The fact David is a pastor and John isn’t also forces them out of this niche.

So who is The Brilliance? That’s the question they asked last year, when faced with the reality that they may no longer want to create the church music their label requested.

“2017 was a really hard year. We had done this tour and it was really stressful. We had all this music that we had written over the last two years that we hadn’t released it or anything,” says David.

Between pressure from their label, financial instability and personal conflict, things came to a head one night in Chicago.

“We played this show, and during it I think I was a little too brutally honest to the crowd. I’m like, ‘Sometimes we play these shows and we’re like, ‘what are we doing with our lives’?’” David laughs as he recounts the experience.

The Brilliance is known for their honesty, but seeing it at a whole new level, their friend Mark Reddy who works with World Relief, offered to take them out after the gig. Little did they know that at a tiny tiki bar in downtown Chicago, the seeds of Oh Dreamer would be planted.

“We were kind of throwing up all our anxiety about, ‘Are we going to do this music thing?’ and he kept on pushing us,” recounts David. “He asked, ‘what is the music you want to make? What’s your dream scenario?’”

With the knowledge that they wanted to create music outside the church genre so that, “more people can connect to it with the same spirit behind the music anyway,” Reddy suggested they work with World Relief to compose a song dedicated to America’s DACA Dreamers—the unregistered children of immigrants living in America whose legal status was in jeopardy earlier this year.

Out of the conversation birthed too many songs to count—many composed after David and John met with Dreamers and heard their inspiring stories. 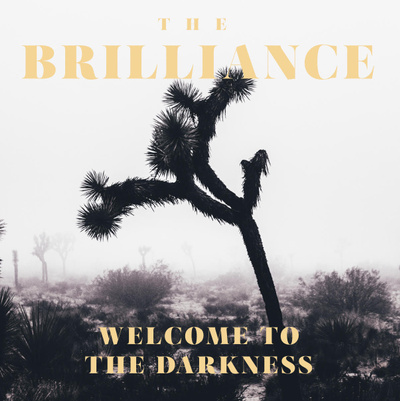 Their single, “Welcome to the Darkness,” is eerie and melancholy—a fitting ode to those of us who have been excluded and damned. And honing in on the traumatic stories of DACA Dreamers in “Stranger,” you are left with little doubt about who this album is for. Political biases aside, when David’s ghostly rendition of, “It’s not my fault, said a shotgun to the head,” reaches your ears, you will shiver in empathy for the Dreamers they sing for.

“The suite is dedicated to DACA dreamers, but it also goes to this place of ‘What are our individual dreams?’” explains David. “When you say what your individual dream is, [then] see someone’s dream who doesn’t have as much privilege as you— [like] their dream is to have clean water, or to have a home or citizenship—it forces you in a healthy way to be grateful for your own life, to take a posture of humility and of openness.”

Released initially to their Patreon supporters who have funded the release, The Brilliance have at least four more suites planned—and all are around topics that will push the listener out of their comfort zone. From “Is this the end of the world?” to a suite based on social media, and potentially even a classical suite, the possibilities are endless, and David clearly loves it.

“We’d like to release music that is based around people’s stories that inspire us.”

While a certain amount of risk comes with going independent (David half-laughs as he says, “I need to feed my kids!”), the fact The Brilliance are finally releasing the album they always dreamed of means they are more fulfilled than before. Plus, it also gives fans the opportunity to be directly involved in the future of the duo.

“By far, it’s the first time we like our own music. We’re not worried about saying the wrong thing or stepping on the wrong toes,” says David.

Writing about the DACA Dreamers is polarising, and with it comes a certain amount of boldness. But for these musicians, this is not about a political issue, but rather a human issue—it’s about living out their faith.

“Jesus was constantly seeing people that society or religion or whatever systems normally wouldn’t see, even to his very big Sermon on the Mount,” David tells me.

The Brilliance is back, and in Oh Dreamer they are more honest and vulnerable than ever. Yet it seems fitting from a duo that have dug deep to figure out what they truly value in life and are offering it to the world, all in the hope that when we open the door to the other, we open the door to God himself.

As David says, “When I meet the stranger, or the intelligible or even my enemy, that is the place I meet God.”

The Brilliance feature on episode 2 of the Between You & Me Podcast! Listen and subscribe by clicking here.