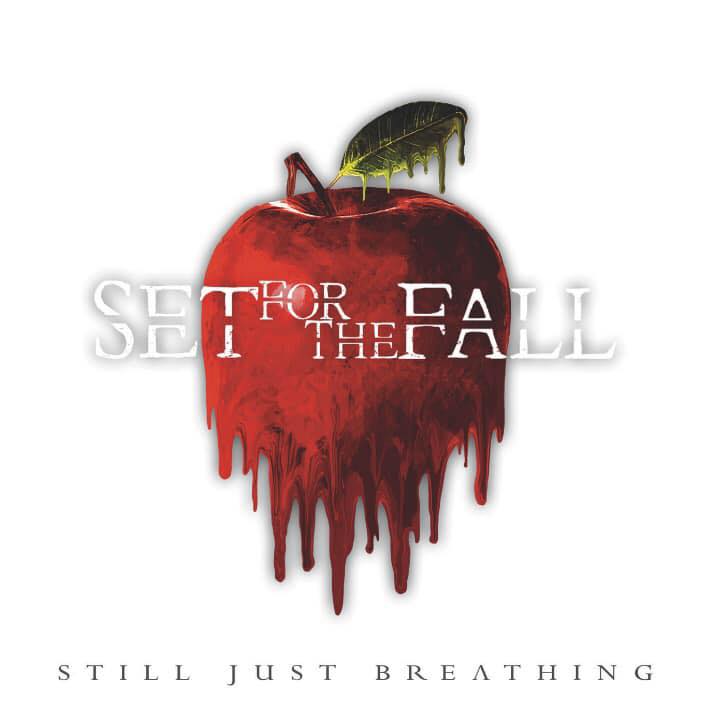 Set For The Fall Deliver With Still Just Breathing

Set For the Fall, hard rock band out of North Carolina, has just completed their sophomore album Still Just Breathing, and it.  Is.  Awesome.  There are plenty of heavy guitar riffs and roaring vocals to satisfy lovers of metal.

The intro is dark and stormy, an air of mystery hanging like a dense cloud of fog.  As it nears the end, there’s a crescendo of intensity leading seamlessly into the first song.  The guitars make their presence known right away with a wall of sound.  The drums add some double bass kicks for good measure.  “Who Am I” features a guest appearance by Matty Mullins of Memphis May Fire on vocals.  This song sings of someone watching a friend make poor choices in their life but feeling helpless to step in and say something.

The beginning of “Callout” showcases some fancy finger work with an intricate guitar line.  Jeff provides a substantial foundation on the drums, his feet keeping pace with the guitar.  The lyrics call us to step out of the darkness of the mistakes that have set us for the fall.  The chorus is catchy, one that will play on repeat in the minds of the listeners.  Next up is the first single from this album, “Breathe Again.”  This song displays Joey’s strong vocals, singing of a desire to feel God’s presence, crying out in loneliness.  Even though we know God’s presence is always with us, we don’t always feel it, especially if we have isolated ourselves behind a curtain of guilt.

“Judgement Day” is easily the heaviest tune on the album, and features another guest vocalist.  This time it’s Ryan Kirby of Fit For a King.  It starts quietly, building in intensity to an explosion of sound that gets the adrenaline pumping.  It’s subtle, but there is a haunting string part floating above the band, woven impeccably throughout various parts of the song.  There are blistering guitars and thunderous drums that can tempt listeners to blast this song at full volume.

Interestingly enough, the heaviest song on the album is followed by the least heavy song.  It’s almost as if the band knew the listeners’ ears would need a moment of reprieve.  “Counting Stars” allows Joey’s vocal range to shine through on the soaring, melancholy melody.  The lyrics are haunting, speaking of loss and heartbreak and crying out to God for comfort.  “Paper Hearts” begins with dissonant harmonies that echo the somber lyrics, singing of an inner battle to free oneself of anger and pain and guilt.

Joey, Donovan, Harrison, and Jeff did a fantastic job putting together a superb album, one that can hold its own amongst other Christian heavy-hitters.  The music is excellently performed and the lyrics are very relatable.  We all know what it’s like to experience tough times and seek redemption for the mistakes we’ve made and the difficult spots in which we’ve landed ourselves.  We’ve all had days where we’re still just breathing, awaiting that joy that comes in the morning.  It can be life-giving to have music that speaks into those hard times, and this album can be just that. 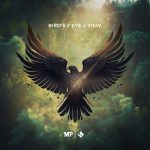 “Psycho In My Head,” By Skillet Named Theme Song For WWE’s “Elimination Chamber” 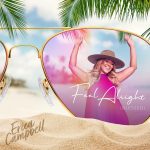