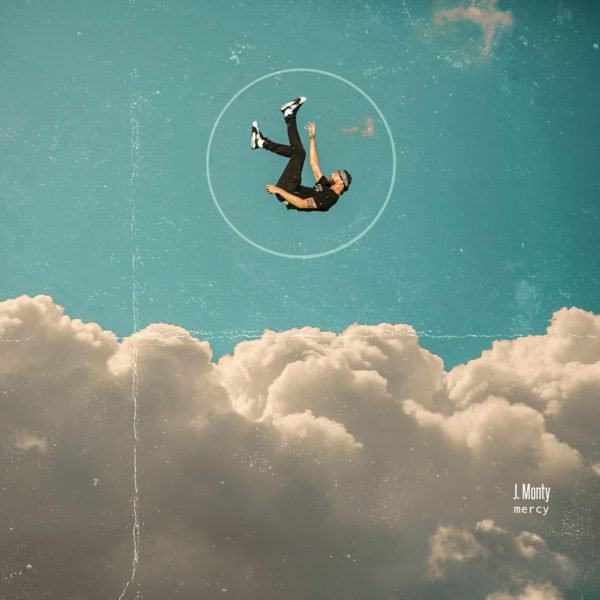 Recently, J. Monty released the official music video for his debut single “Seven Nights”, which was written by Monty and Ki’shon Furlow. Both “Seven Nights” and “21 Gold St.” were produced by Vikaden, and mark the firsts of more new music to come from Monty. J. Monty also continues to hit the stage across the country on the It’s Not A Game Tour with Derek Minor, Canon, Byron Juane, and Steven Malcolm.