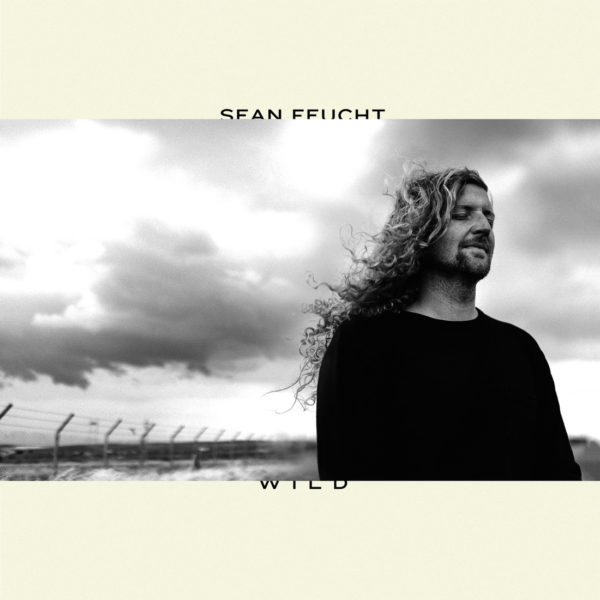 Igniting mission movements around the world, the songs found on Wild were forged through Feucht’s personal experience, bringing the joy- filled gospel into uncharted regions of the world, from war-torn areas in Iraq to the underground church in China. “The lyrics of the songs show that worship is not just confined to air-conditioned churches with spotlights and comfortable chairs,” added Hallels of the project. “Rather, even in the streets of war-turned countries and the stuffy corridors of underground churches, God is still breaking strongholds when his people raise their voices in worship.” The album echoes this storyline in its diverse sonic landscape, ranging from joyful anthems to intimate prayers.

Coinciding with the release of Wild, Bethel Music will be unveiling a complementing documentary that chronicles Feucht’s missional movements, bringing the gospel to remote areas of the world, and inspiring the songs found on his latest release.

Furthering the mission behind the album, Bethel Music alongside Feucht will be holding their second annual “Peace On Earth” event tomorrow, Nov. 3rd at 7:00PM PDT. In an aim to help the now 3.4 million displaced people in Iraq after fleeing the violence of ISIS and their war torn villages, funds from the meaningful time of worship, prayer and storytelling in Redding, Calif. will go to raise one hundred fifteen thousand dollars worth of food, blankets, heaters, mattresses, shoes and more for the people of Northern Iraq. Special guests include Steffany Gretzinger, Pat Barrett, John Mark Mcmillan and more. To join in meeting these tangible, physical needs and to find out more about how you can contribute to the night, click here.

About Sean Feucht:Sean Feucht is a husband, father, missionary, musician, speaker, author and founder of a grassroots global worship, prayer and missions organization, Burn 24/7. Feucht travels to 20-30 nations per year planting furnaces of worship and prayer, training, mobilizing, leading worship and speaking.Sean has produced, recorded and released 20 music albums, co-authored 5 books, numerous teaching resources and has ignited several global missional initiatives. He and his wife, high school sweetheart, Kate, have three children, Keturah, Malachi and Ezra. In August 2016 Feucht and his family moved from Harrisburg, Pennsylvania to Redding, California to be a part of the Bethel Music community. Feucht’s latest album, Wild, is available now.