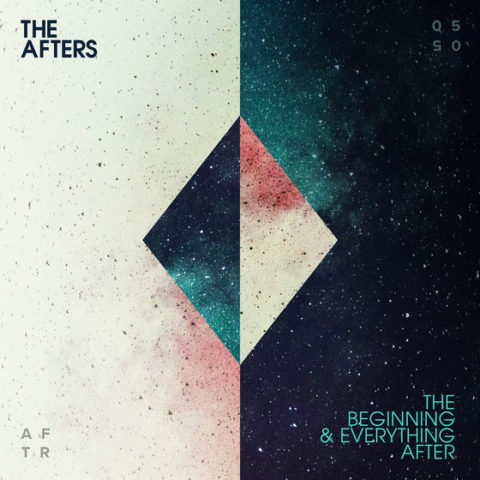 The Afters’ The Beginning and Everything After is available today offering a memorable musical journey. The dozen track greatest hits collection celebrates the triumphs, including chart-topping singles, TV placements, an MTVU Award, GMA Dove Awards and other accolades alongside two new offerings – “Well Done” and “Fear No More.”

“Well Done” has gained significant momentum at radio since it hit airwaves last month. With over 50 stations on board, the new single has moved up the Billboard Charts this week, garnering a No. 29 spot on AC Monitored, No. 16 on AC Indicator and No. 33 at National Christian Audience. It’s also racked up over 700k streams across platforms since its release, and is featured on key playlists like Amazon Music’s Fresh Christian, and Spotify’s Top Christian and Top Christian Contemporary playlists.

Additionally, the new track “Fear No More” was inspired by the band’s personal struggles with fear, written as a raw and honest anthem to proclaim freedom in the face of anxiety. ‘Fear No More’ came out of my own personal struggles with anxiety throughout my life,” shares frontman Josh Havens. “It’s an anthem for trusting God and not living in fear and anxiety. When I wrote this with Matt, Jordan, Dan and Jason Ingram, we realized we all had faced these feelings in some way…it can be debilitating and rob us from the joy that God wants for us. If you have ever struggled with fear, anxiety or depression, I hope this song speaks to you! You’re not alone!” Hear more about the song here.

In celebration of the album release, the band also is offering a special director’s cut commentary of their hits from the past, digging into the stories behind them. The commentary tracks can be downloaded exclusively through FreeCCM for a limited time here.

Visit the links below to listen to The Beginning and Everything After today!
Apple Music
Spotify
Amazon
Google Play

The Beginning and Everything After Track Listing:
Fear No More (new)
Well Done (new)
Light Up the Sky
Lift Me Up
Battles
Broken Hallelujah
Beautiful Love
Never Going Back to OK
Moments Like This
Every Good Thing
Live On Forever
Life Is Beautiful