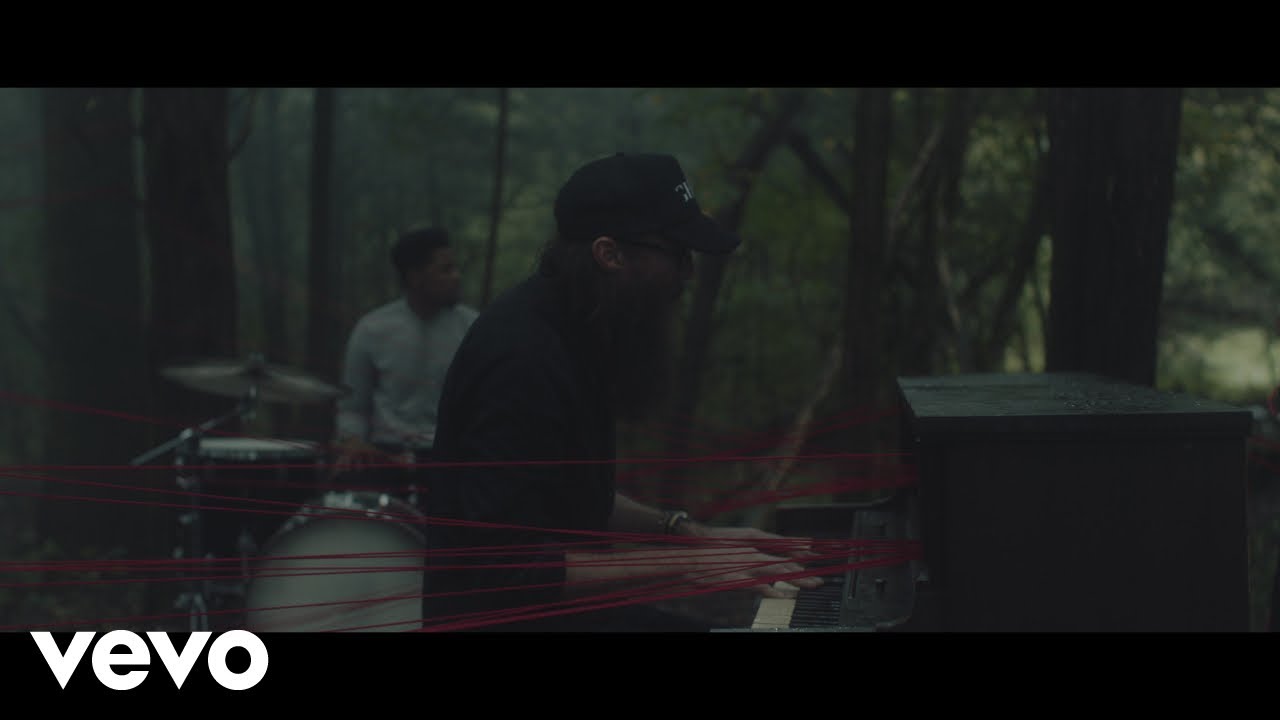 Crowder recently announced that his new album I KNOW A GHOST is set to release November 9, 2018.  To celebrate the long awaited release of I KNOW A GHOST  he has released two new songs from the album, Red Letters and Wildfire. Watch the new music video for Red Letters above.

You can listen to Wildfire and watch the announcement from Crowder about his new album here.