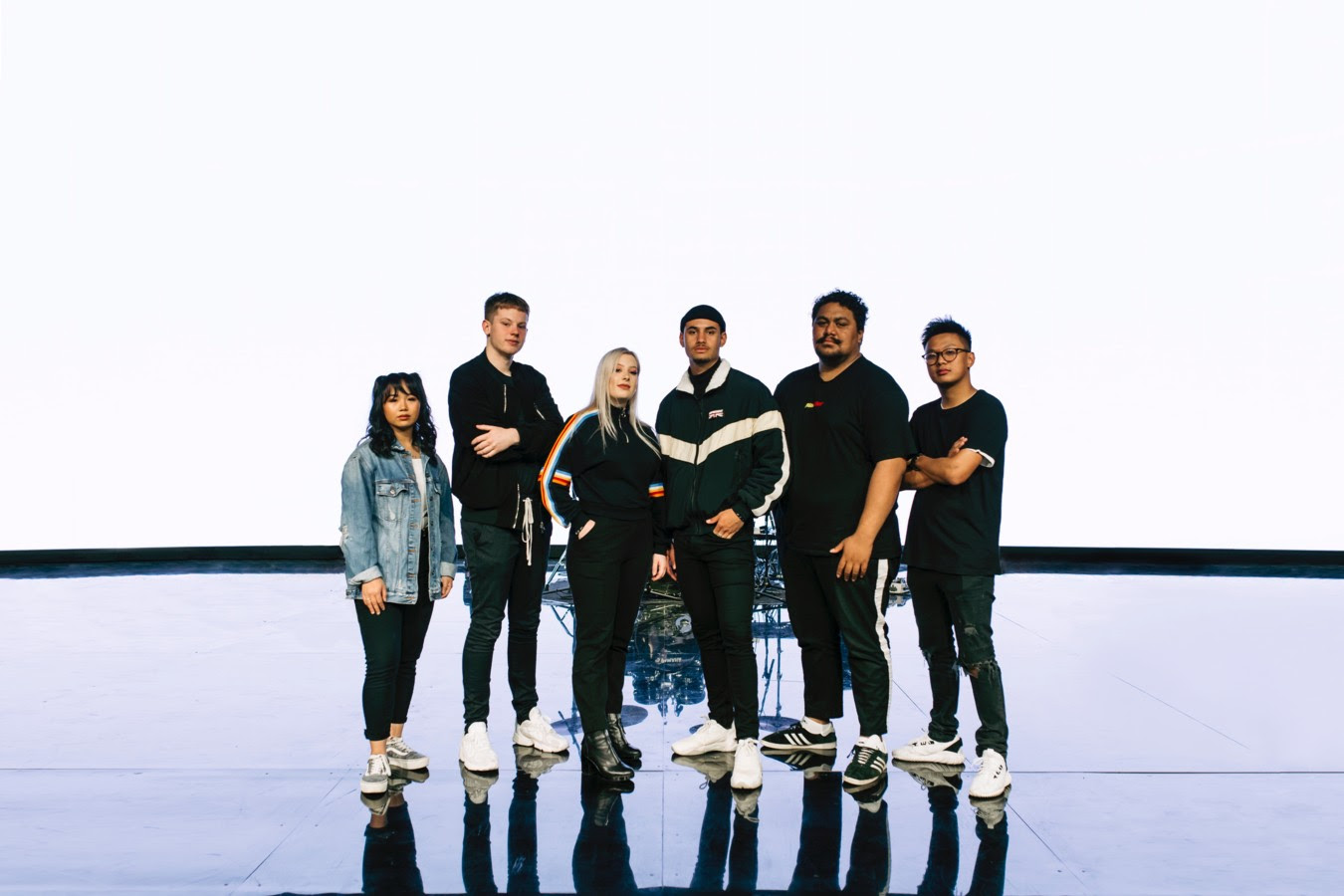 Based on Hebrews 4:15-16, “Run To You” was written following a sermon from Planetshakers Church Senior Pastor Russell Evans that addressed young people, teaching them the proper response to God after “messing up.”

“Things are not always going to go perfectly, but if you can learn to run to God in those situations, not run from Him, that’s the key to still walking with Him in 10-years-time, 20-years-time,” explains planetboom Youth Pastor and musician Andy Harrison, who co-wrote the song. “Learning how to run to Him with your mess, that’s such a perfect message for our young people who have already responded, ‘This is my song. That’s where I’m at.’”

Here in this moment, Lord I am running
Right up to Your throne
All that I need is, found in You Jesus
Your presence is my home
(“Run To You” chorus)

The diverse youth culture at planetboom, representing at least 60 nationalities, is finding its own voice to share with the world. “Out of this environment, the young people are finding an expression, their own identity,” continues Harrison. “It’s the same message as the larger Planetshakers Church, but they are offering a different way of expressing it, expressing our heart for God.”

And Harrison, along with Planetshakers’ Joth Hunt and others at the church, are recognizing and encouraging the young people in their giftings. Noah Walker, for instance, did not believe his voice was good enough to sing. Yet, it is his remarkable, urban-flavored voice that carries “Run To You” and is the spoken-word rap on “Jesus Over Everything,” his first time ever to rap.

Along with “Run To You” and “Jesus Over Everything,” planetboom has released three more songs over the past year: “Praise Over Problems,” “New Levels” and the Revelation 4– inspired single, “LEMME TELLYA.” Collectively, the four singles released so far have received over 2.4 million views on YouTube alone.