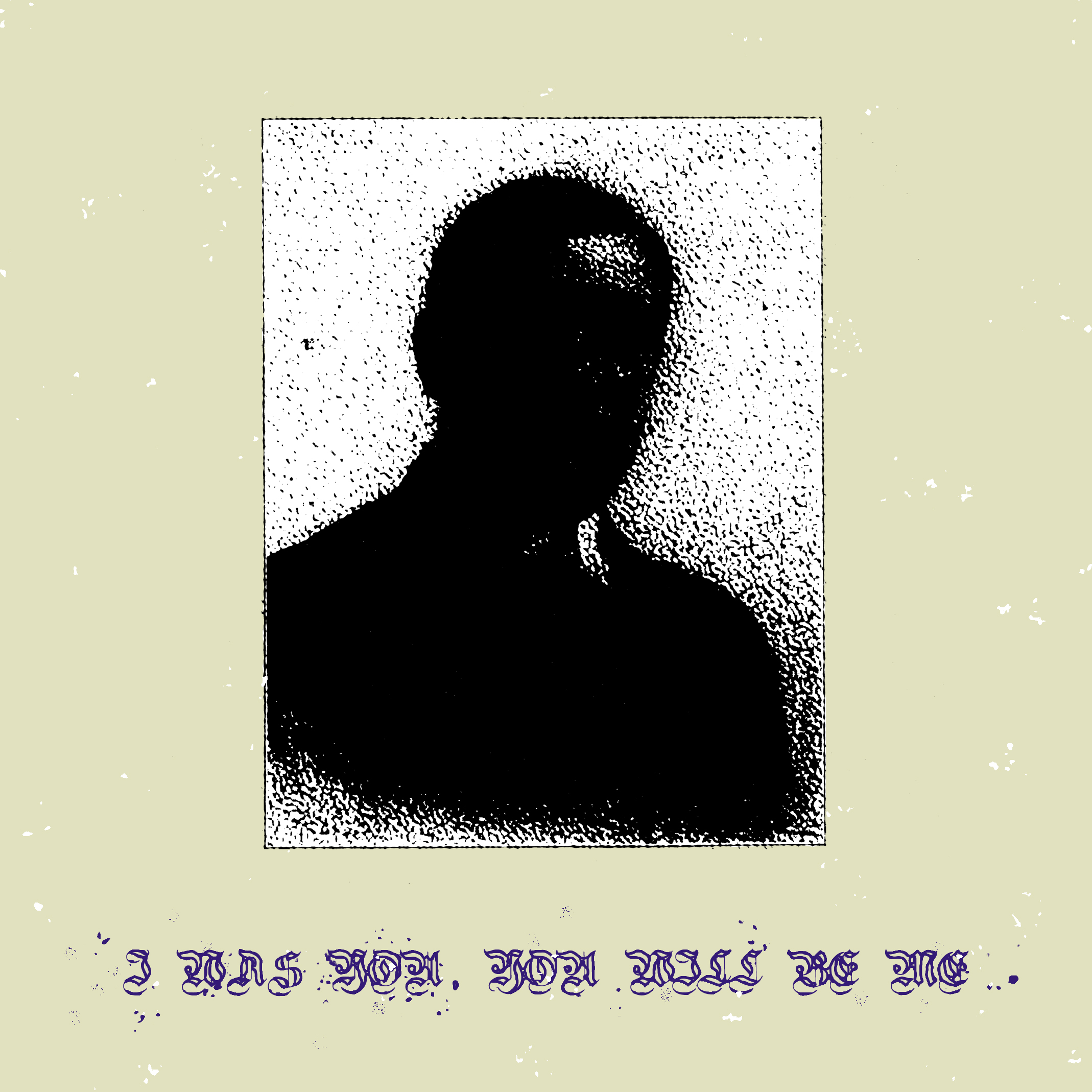 Columbus, OH has been known for giving us some great bands of late. Beartooth, Twenty-One Pilots, House of Heroes, etc. Today I bring to you a band that is looking out to bring some hope to ones who are broken & needing a push to make it through the times of their lives that nobody wants to understand. Formerly known as ‘Bear Your Cross’ the guys are now going forward under the name ‘Ritual Eulogy‘. In an effort to keep up with member changes & an unfamiliar writing style, frontman Michael Houck felt that a name change would also be fitting for the young band.

Ritual Eulogy is as follows: Michael Houck on vocals, Dan Cheyney on guitars, Jordan Sloan on bass, & Jeremiah Wrucke on the drums. Michael’s vocal stylings are pushed by Chris Davis of Texas In July/The Ghost Inside. While Dan’s guitar skills are put under a microscope & shown beauty by Jack Daniels of War of Ages.

Sticking with the metal sound that they were previously known for, lyrics like “God knows I tried to show you the light / You made your deal with the creatures of the night” from their debut single “Gaslighter” guarantee you know you’re going to be in for some heavy music.

Today is their release date as their I Was You, You Will be Me album currently is available on most, if not all digital platforms. Physicals will be released after their next show in November. The tracklist falls as: Gallows, Gaslighter, Tomb, Finalizer, & Relapse.

Buy I Was You, You Will be Me