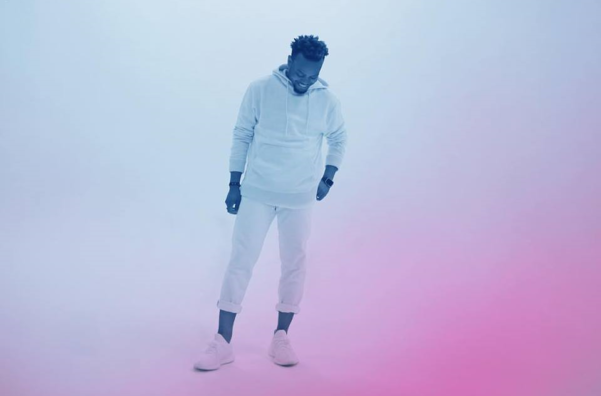 Chart-topper Travis Greene continues to be a dominating force, hailed for his unforgettable live performances and creating an anointing blend of musical influence and worship in his new music that ignites audiences worldwide.  Engaging hearts and minds together in ministry, the three-time GRAMMY® nominee, Billboard Music Award winner, and eleven-time Stellar Award-winning artist, songwriter, and producer announces the See The Light Tour – playing over 20 dates in February and March 2019 across the United States, with Mosaic MSC joining him on the tour.  Greene has also recorded the new single “See The Light” ft. Jekalyn Carr, which will be released on Friday October 19th.