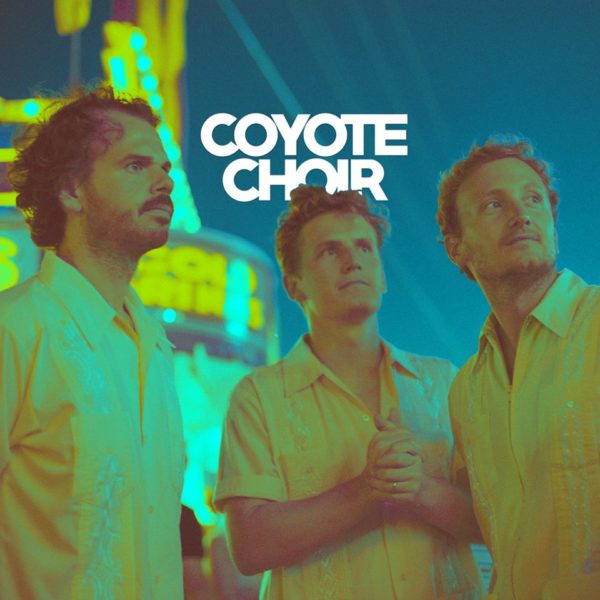 Fans can listen to “Kingdom of Love” above or on Spotify, Apple Music, and Amazon Music.

“‘Kingdom of Love’ was written to remind ourselves and the listener of the healing power love holds,” says the band. “Yes, it is inevitable that our hearts will be broken and we will go through real times of darkness and pain, but these times are not permanent. There is hope and a future. Love wins!”

Vol. 1 is a spirited mix of indie rock, americana, and folk, blending the spirit of The War on Drugs and Ryan Adams with the nostalgic 80’s sheen of acts like Dire Straits and Traveling Wilburys.

With producer/multi-instrumentalist Joe Causey in tow, Vol. 1 is a savvy blend of dazzling programming and production, vintage synthesizers, and jangly, Heartbreakers-inspired guitar. A connection over childhood cultural artifacts was a major part of the creative process, with writing sessions often taking long detours into discussions of old movies and 80’s sitcoms. “There was no pressure to do anything—just this joy of connecting over all these things we love,” recalls vocalist Jason Watkins.

“Keep the heart high.” For Coyote Choir, this is less a mission statement than it is a summary of their experience. Brothers Jason and Paul Watkins (vocals and bass respectively) and drummer Mathew Linton bonded over a mutual case of musical burnout. Their collective journey of reclaiming the joy results in their debut, Volume 1. It is a sound both new and familiar—combining smart pop songcraft with gorgeous soundscapes. Songs like “Awakenings,” “Rainbows,” and “Sing!” declare the arrival of a new spirit of creation, and invite the listener to take back their joy from whatever or whoever stole it.

Get Kingdom of Love