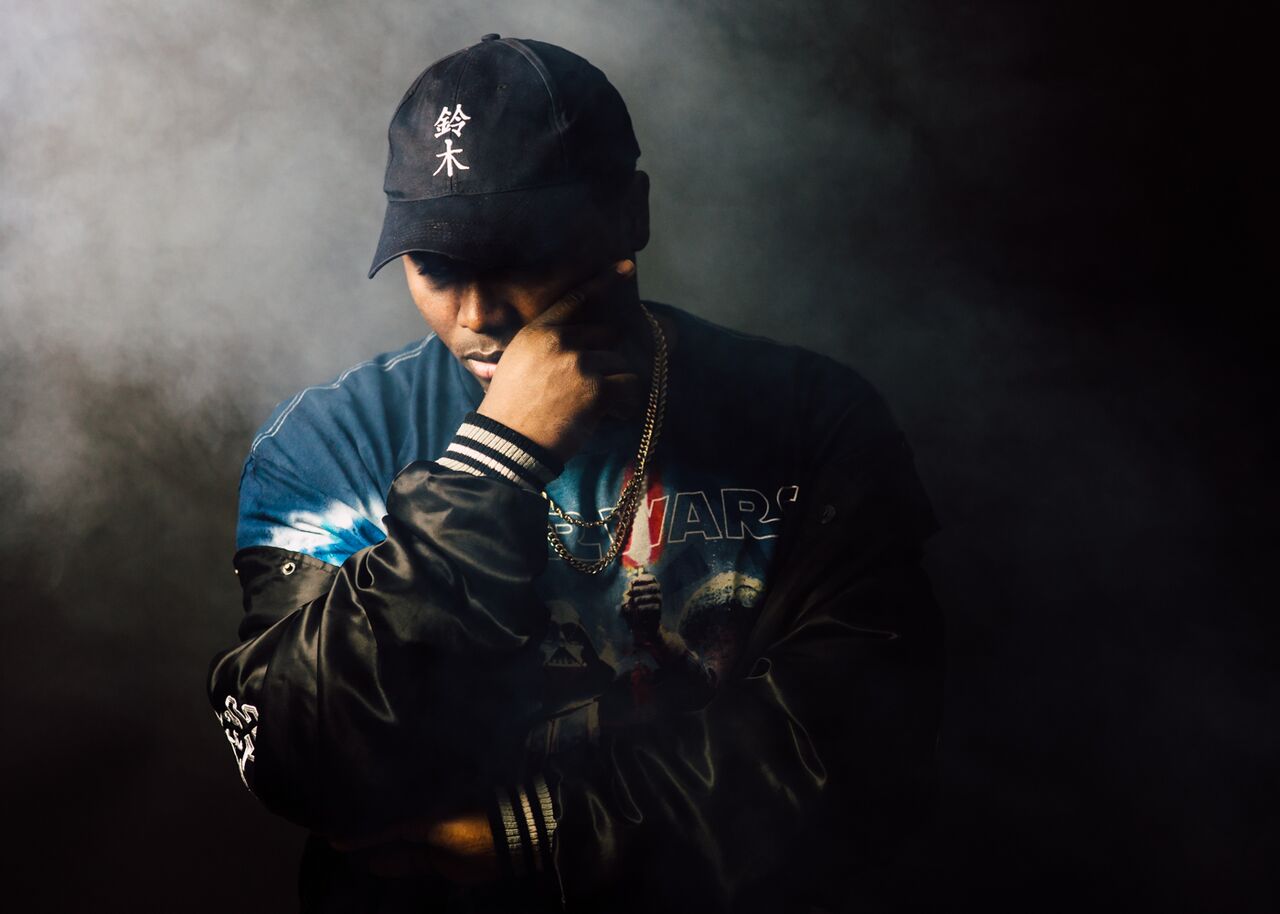 Getting To Know Dee Swan

Watch below as our Editor gets to know new artist Dee Swan. They chat about his testimony, the mission behind his music, future releases and much more.

There were a few technical difficulties but stick with it.

Based out of St Louis, Mo., Dee Swan is an artist/producer who combines Pop, Hip Hop and EDM as a fusion for a new twist in the CCM world. In August he released his new single Fire featuring The Ready Set. The lyric video can be checked out, and the single can be picked up, below.

Swan’s goal is to have people to love one another better. Swan feels there is enough chaos each day and that music can be a way of uplifting one another. “Hope can be found in the lyrics. We need more love and less hate,” Swan says.

This has been Swan’s mantra since the beginning of his music career, approaching the pop music scene with a twist of groove and funk. Swan wants those who listen to his songs to see the need to approach life with The Love of Jesus Christ. “I want people to be influenced by love and forgiveness. So much we can learn. If we start with that, we can do so much…”