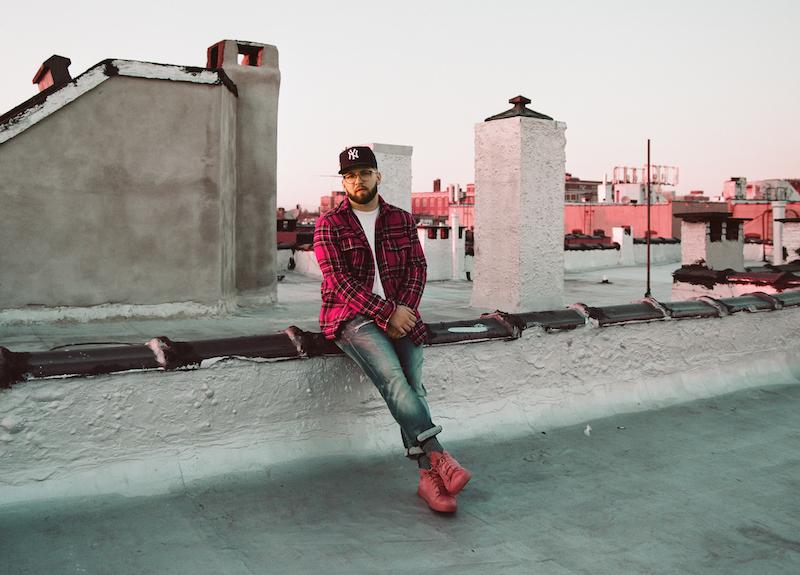 Rapper Andy Mineo returned with his latest project, II: The Sword, last week (September 21) for purchase and streaming across all DSPs via Reach Records. The Sword is the second of four EP’s, which taken together, will culminate into Mineo’s third LP.

The week before Mineo revealed plans to release The Sword and started teasing tracks for his fans by way of social media. On the 7-track EP, Mineo collaborated with greats Jon Bellion, Phonte, Christon Gray, Josh Garrels and David James, and throughout the record, he candidly explores the duality, or double-edge sword of life. 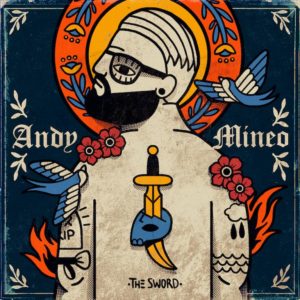 1. Almost… ft. David James
2. …There
3. Friends
4. None of My Business
5. Crazy
6. Donuts ft. Phonte & Christon Gray
7. Shame ft. Josh Garrels
After a momentous 2017 where Mineo released his collaboration with Wordsplayed, Magic & Bird, along with news of an RIAA® Gold certification for his colossal hit “You Can’t Stop Me,” Mineo is set to embark on a 32-city nationwide tour with GRAMMY award-winning artist Lecrae. The tour kicks off tonight (September 21) in Kansas City, MO and will wrap on November 11 in Grand Rapids, MI. For a full list of tour dates and ticket information, visit vip.supply.
Be sure to stay up to date with Andy Mineo at AndyMineo.com or join his growing network of more than 1M fans via social media @AndyMineo on Facebook, Twitter or Instagram.